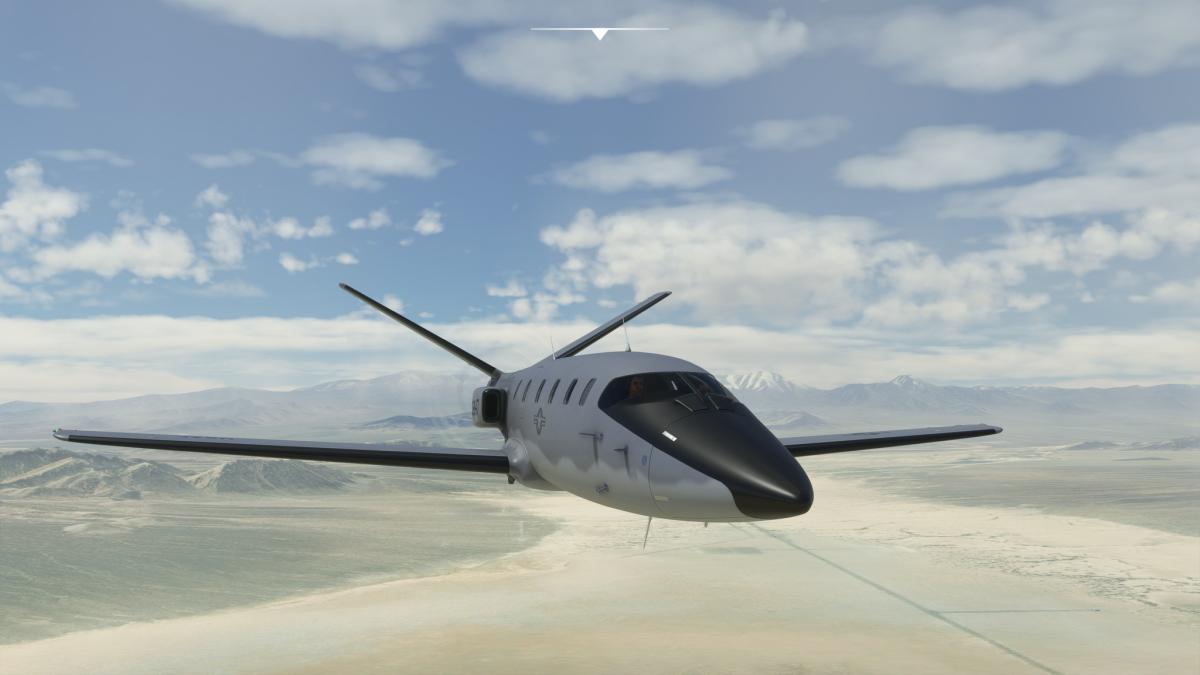 We start with new images of the LearAvia Lear Fan 2100 by Lionheart Creations. According to the developer, the aircraft is being finalized.

Moving on to airports, we get to see new screenshots of Tailstrike Designs’ upcoming rendition of Václav Havel Airport Prague (LKPR) in the Czech Republic. As usual, they were shared on the developer’s official Discord server.

The airfield, which is coming to both PC and Xbox, has been submitted for approval by Microsoft ahead of the release on the official Marketplace.