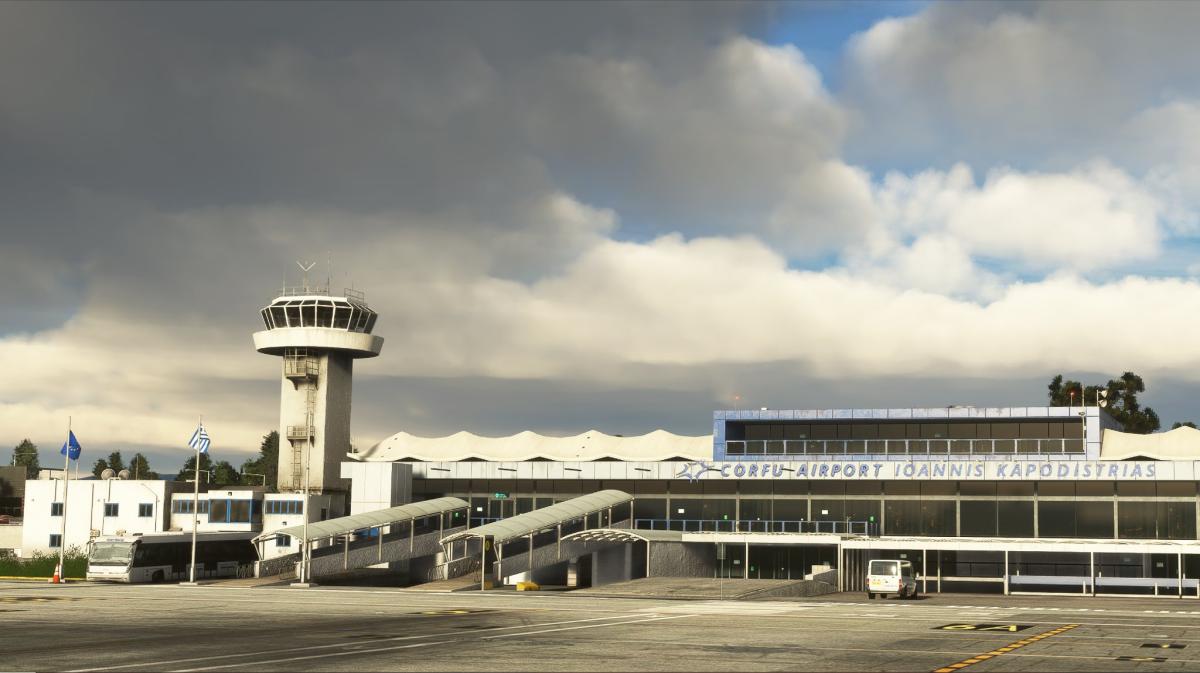 You can purchase it on the developer’s own store for $19.99 and see what it looks like below.

You can purchase it on SimMarket for $13.24 plus applicable VAT.

We also get to see more screenshots of Mataveri International Airport (SCIP) on Easter Island by WTFlightSim and SoFly.

Last, but not least, Tailstrike Designs revealed new screenshots of its upcoming rendition of Václav Havel Airport Prague (LKPR) in the Czech Republic.

This time, we get to see the VDGS and some interior modeling. As usual, the screenshots were shared on the developer’s official Discord server.