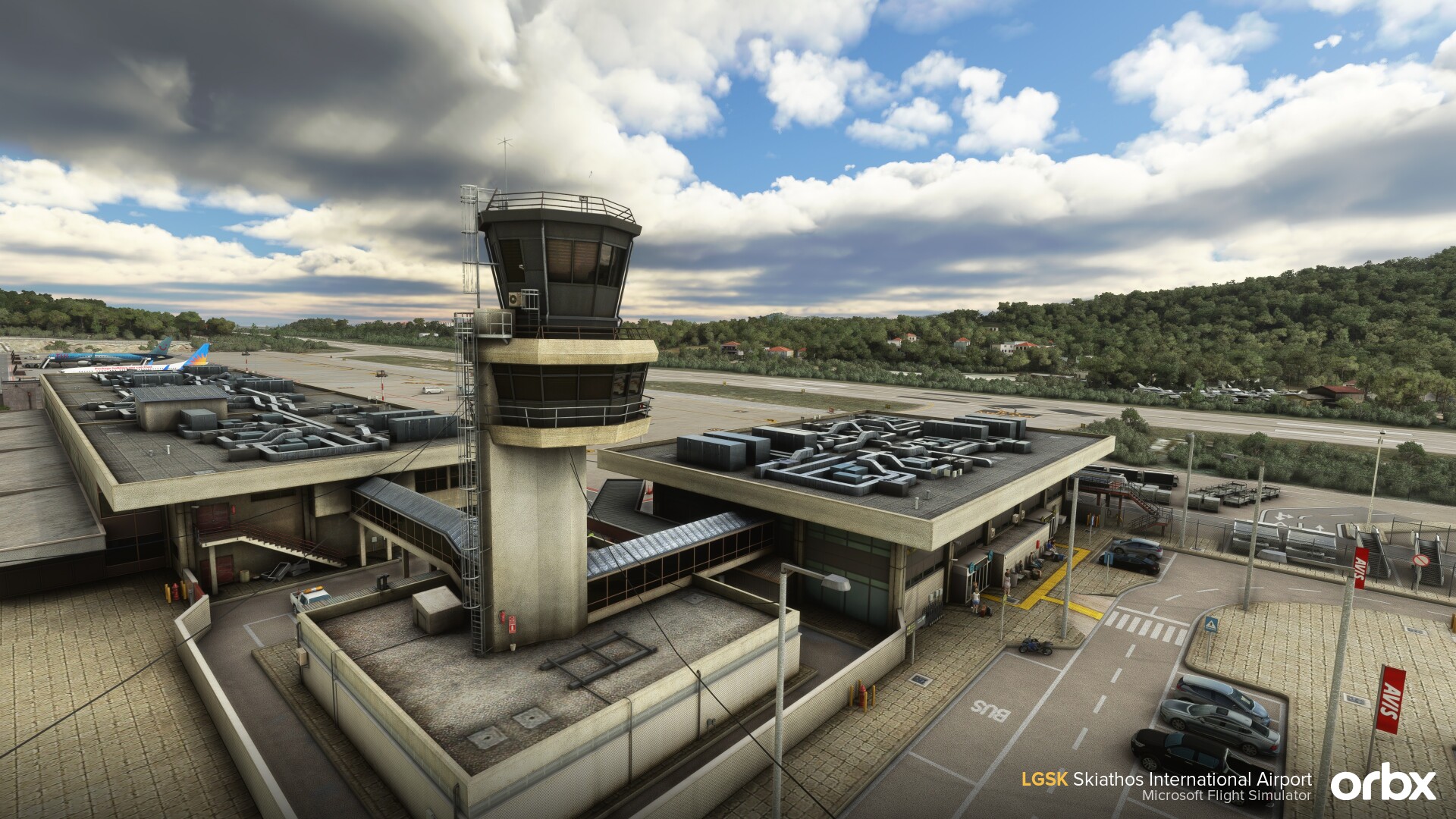 First of all, we hear from FlyTampa, which revealed Aerolimenas Kerkiras Ioannis Kapodistrias Airport (LGKR) in Corfu, Greece with a couple of charming images.

It’s certainly another charming Holiday destination that will be quite welcome in Microsoft Flight Simulator.

Speaking of Greece, we also hear that Athens International Airport (LGAV) is currently in beta, so it should come soon enough.

The next reveal comes from AUScene, which has Lord Howe Island (YLHI) in Australia “right around the corner” and showcased its next destination, Hamilton Island (YBHM).

Last, but not least, we return to Greece with Orbx and take a look at new screenshots of Skiathos Alexandros Papadiamantis Airport (LGSK) in Greece.