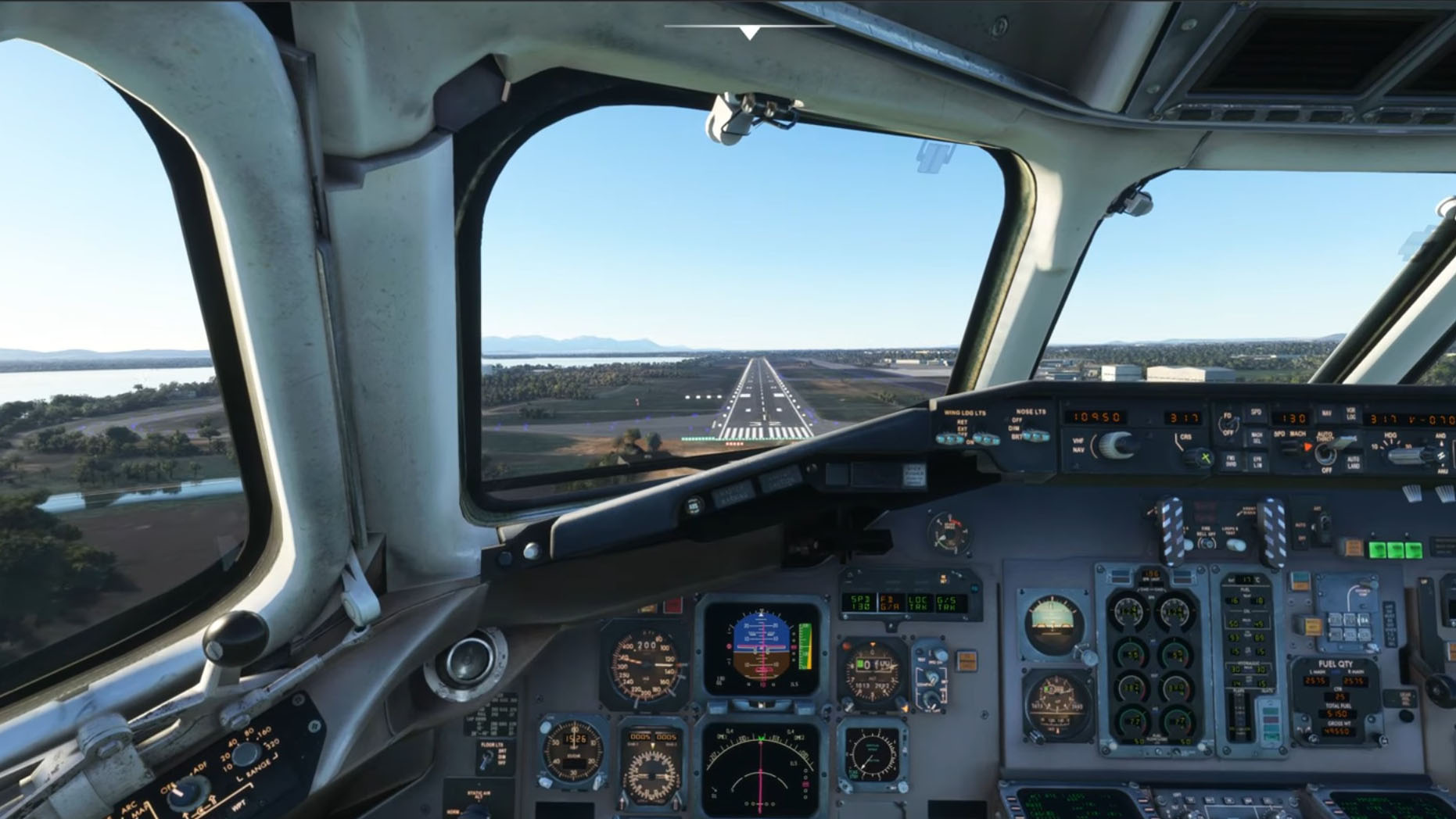 Today third-party developers had some interesting video content to share about upcoming add-ons for Microsoft Flight Simulator, on top of an airport release.

We get a new video from Leonardo Software House, which revealed another look at the Fly the Maddog MD-80 series package.

This time around, we get to see the MD-80’s landing, with plenty to look at on the flight deck.

We also get a video of the TF-104G Starfighter from Sim Skunk Works, showing the NASARR15 radar in contour map mode.

FlyTampa released a video of Athens International Airport (LGAV). This is the first extensive look at the airport, showcasing both its buildings and character animations inside.