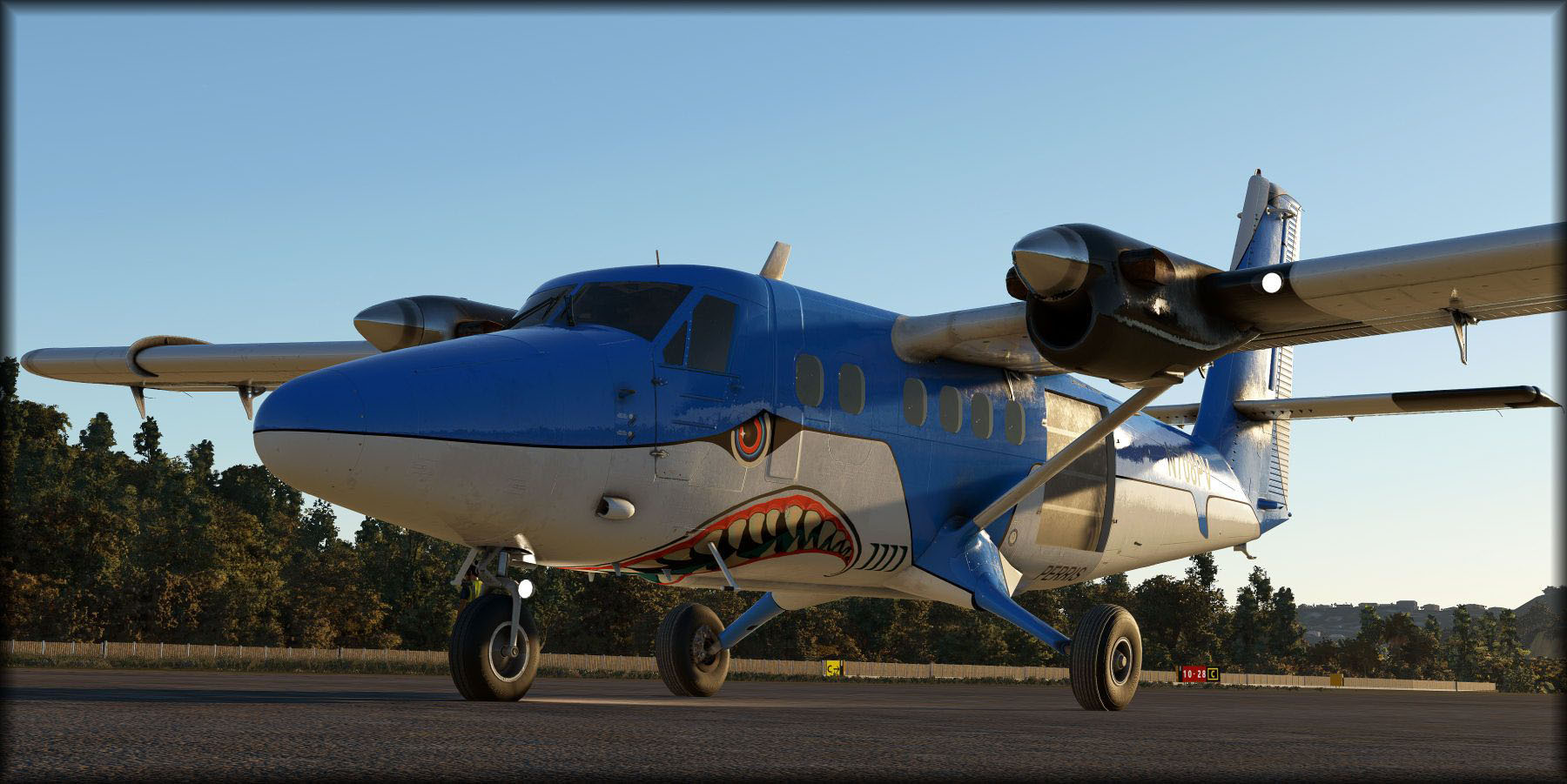 Third-party developers had quite a few assets to share today about upcoming aircraft for Microsoft Flight Simulator, while a relevant airport has been released.

As a result, the developer is allowing testers to post screenshots on its official forums and below you can see a handy gallery.

Next is SimWorksStudios, which shared a trailer of the upcoming Daher Kodiak.

We also get a video of the TF-104G Starfighter from Sim Skunk Works, showing refueling and engine start thanks to an APU unit.

It can be purchased at the developer’s own store for$23.99.

Below you can see what you can expect.