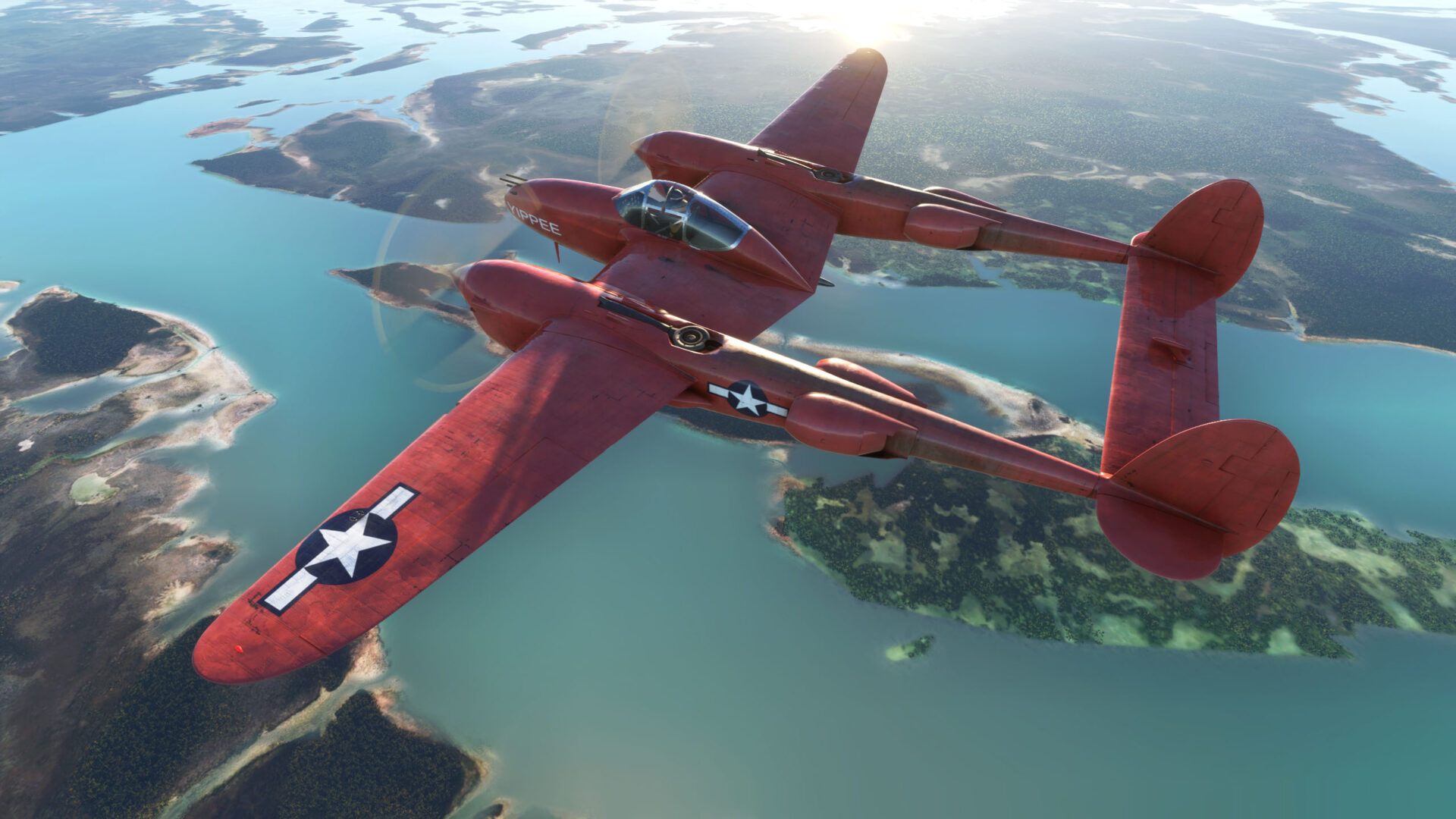 Third-party developers have released new assets and a new airport for the popular Microsoft Flight Simulator.

First of all, we get more screenshots and information about FlyingIron Simulations’ P-38L lightning which was revealed yesterday.

Here’s what you can expect, and the gallery.

Next comes Orbx, with new screenshots of Stockholm Bromma (ESSB) in Sweden.

MT Scenery Design came up with another look at Coventry Airport (EGBE) in the UK. The developer plans to release the airport in the first quarter of 2022.

Last, but not least, we get a release. Northern Sky Studio launched Kahului Airport (PHOG) serving Maui Island, in the state of Hawaii, United States

You can purchase it on Simmarket priced at approximately $21 plus applicable VAT.