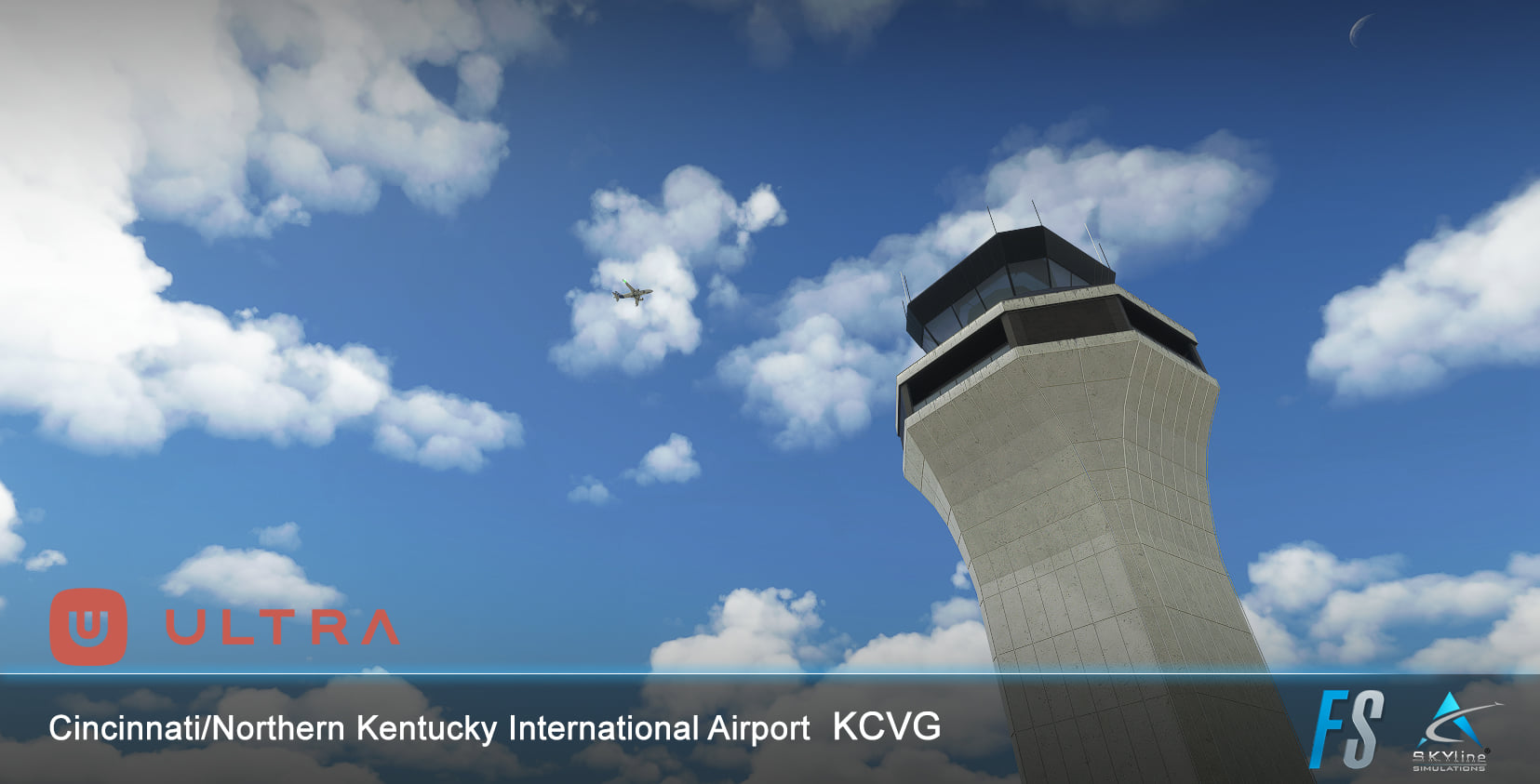 We start with Drzewiecki Design, which showcased a brand new work-in-progress look at the terminal of Chicago Midway International Airport (KMDW) in the United States.

Moving on to aircraft, Digital Flight Dynamics provided a WIP look at the textures and decals of the flight deck of its Airbus A350-1000, which will be freeware and open-soruce.

Speaking of freeware and open-source, No Limit Simulations (NLS) provided more renders of its upcoming Airbus A340-600.

Once again, you can follow the project on the developers’ Discord Server.

At the moment, no further details were provided byond the image below and the fact that it should release this month.

KCVG is a relevant destination for domestic and international airline flights, on top of the 7th busiest cargo airport in the United States, so it’s definitely a welcome addition to the sim.