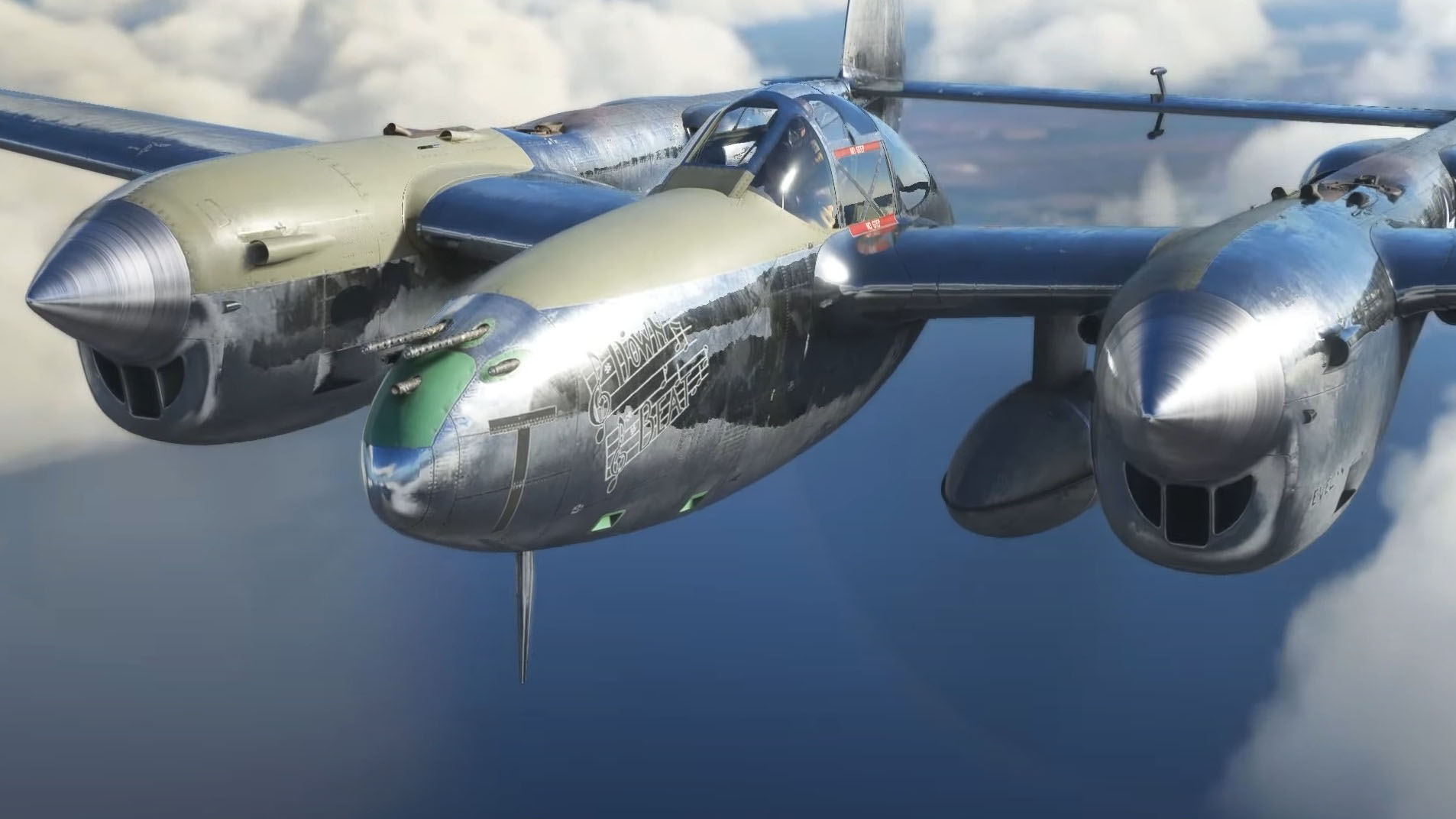 Another reveal comes from Uk2000 Scenery, which is working on Jersey Airport (EGJJ) in the Channel Islands.

The airport is fairly large and serves numerous airlines, even if most traffic is seasonal.

The planned release is rather close, in 1-2 weeks.

Moving on to releases, we take a look at the Vought Crusader F-8-E by Roland Laborie.

It’s currently available on SimMarket for $34 plus applicable VAT.

The next release comes from Orbx, and it’s Zadar Airport (LDZD).

It’s available at the developer’s Orbx Direct store for $16.81. Here’s what it brings to the for another summery destination in Croatia.

Hype Performance Group released another video dedicated to its Airbus H145, showcasing theupcoming civilian variant of the helicopter that is currently available in early access.

More Airbus goodness comes from Fenix simulations, which released new screenshots of its Airbus A320 on its official Discord server.

On top of that, we get a video on the Indicating & Recording system, which is basically how the aircraft’s system collect information and presents it to the pilots.

Next comes DC Designs with new screenshots of the upcoming Northrop P-61B Black Widow. The aircraft will be the developer’s first freeware aircraft for Microsoft Flight Simulator.

On top of that, we hear that work on the Concorde will begin next week, and soon we can expect to see the exterior. The developer hopes to release this purebred airliner before Christmas.

SimSkunkWorks also has a video to share of its TF-104G Strarfighter. We get to see the NASAR15 radar in action.

This one should come before the end of October.

Last, but not least, we take another work-in-progress look at Bankstown Airport (YSBK) close to Sydney, Australia, in development at Impulse Simulations.