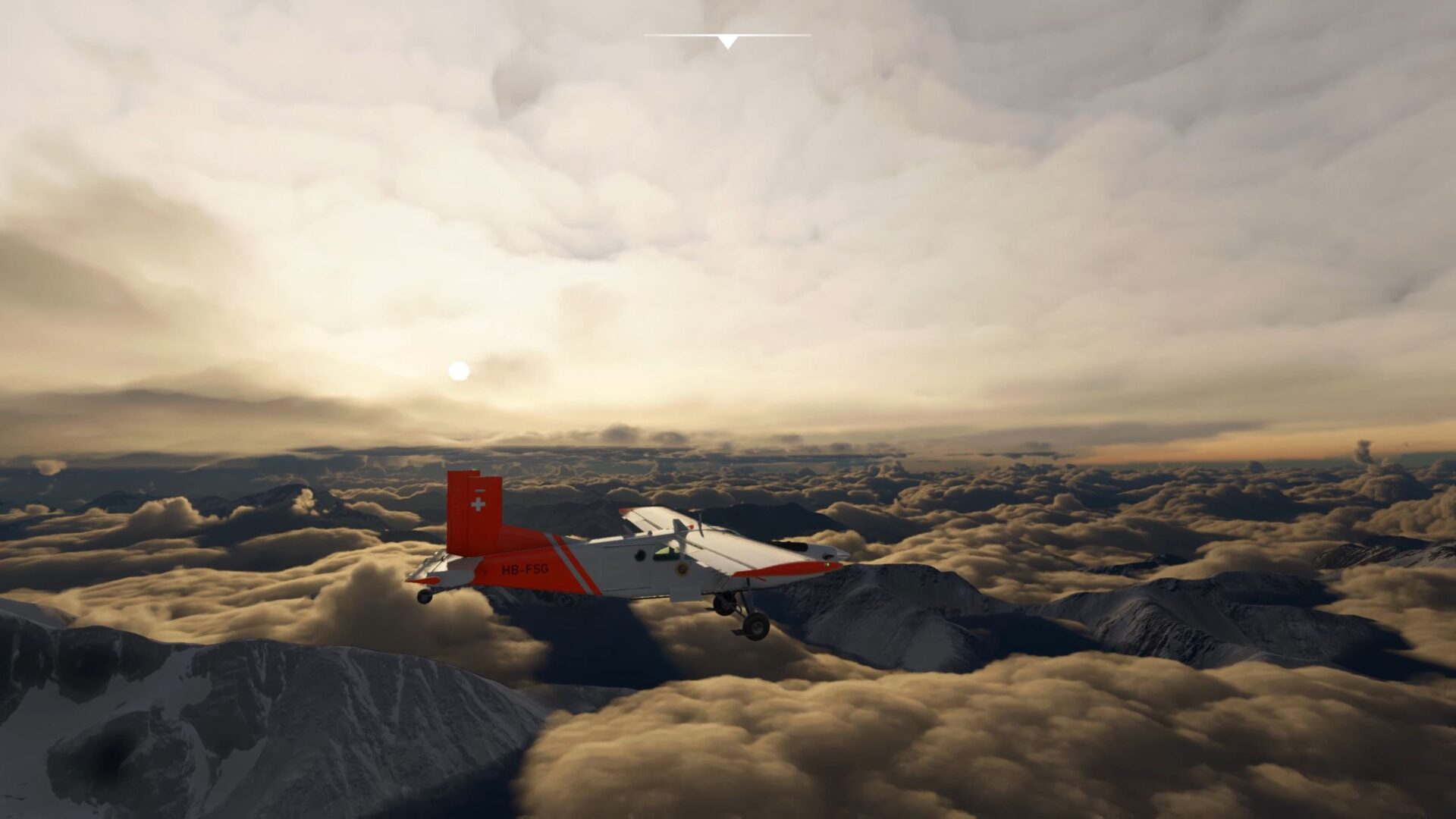 We also hear on the official forums that work on avionics is complete, and the developers are moving on to interior modeling and texturing.

Next is a single screenshot from SimSkunkWorks of the F-104 Strarfighter showing off a colorful Starfighters Aerospace livery.