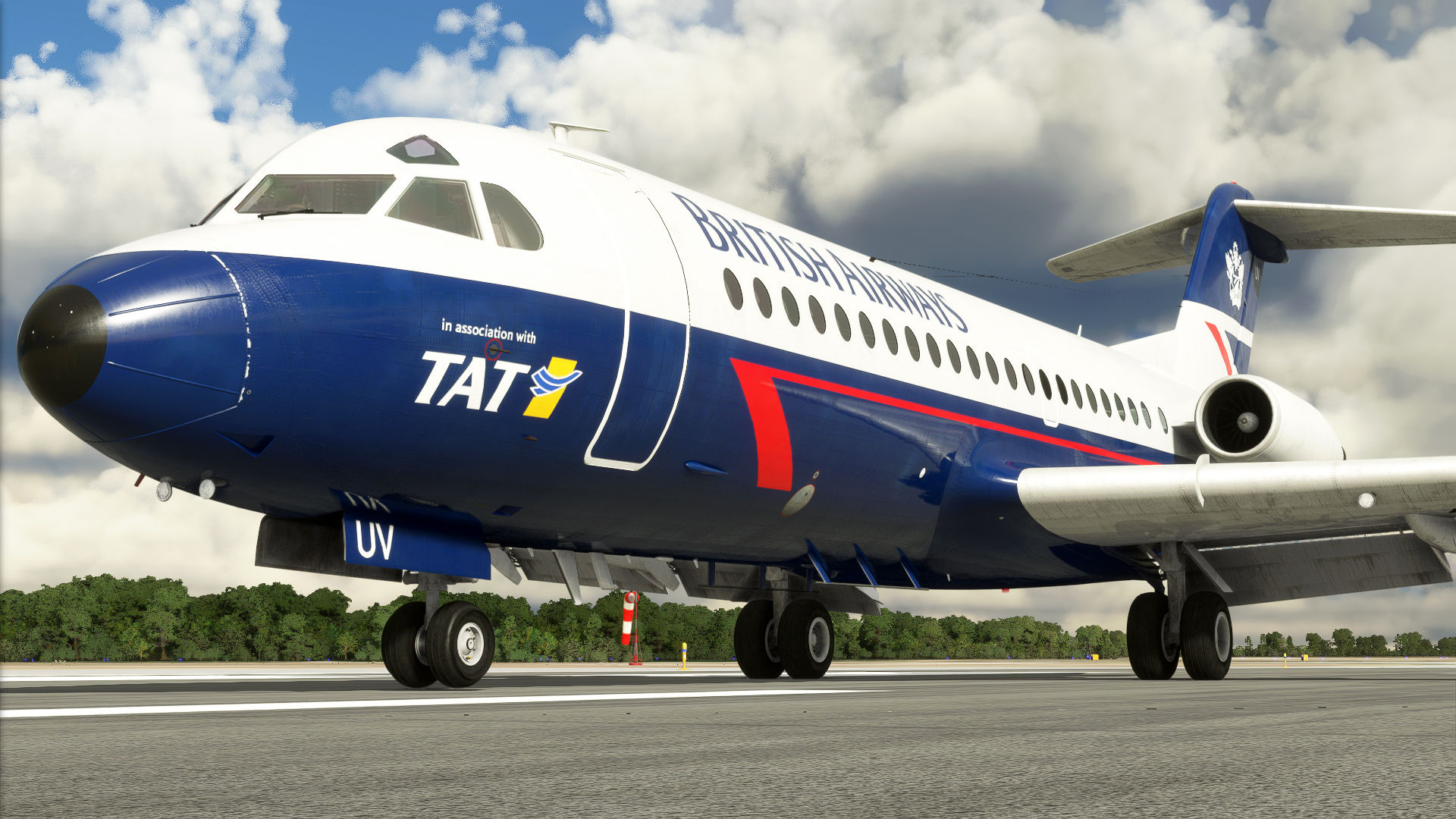 Today third-party developers had plenty of reveals to make about upcoming add-ons for Microsoft Flight Simulator.

It’s a smaller but rather busy airport, mostly serving national and regional destinations in a very scenic area of Iran.

You can check out the promising first screenshots below.

This is a small airfield in Tyrol pairing a traditional grass runway and a super-scenic valley location.

Moving on to new images, Aerosoft also showcased a new look at the de Havilland Canada DHC-6 Twin Otter (which incidentally has already been confirmed for Xbox).

Next comes Just Flight with another look at the Fokker F28 Fellowship. Incidentally, we get the first look at the F-28-2000 variant.

SimSkunkWorks also comes in hot with brand new images of the F-104 Strarfighter showing off the classic metal finish of the aircraft.

Military Visualizations is next with a few images of its upcoming Cessna 310R, showing the cockpit.

Last, but not least, we get a release. AviaJam launched another of its city sceneries packs featuring Hanoi in Vietnam.

It’s available on SimMarket for approximately $11 plus applicable VAT and you can see what it offers below.