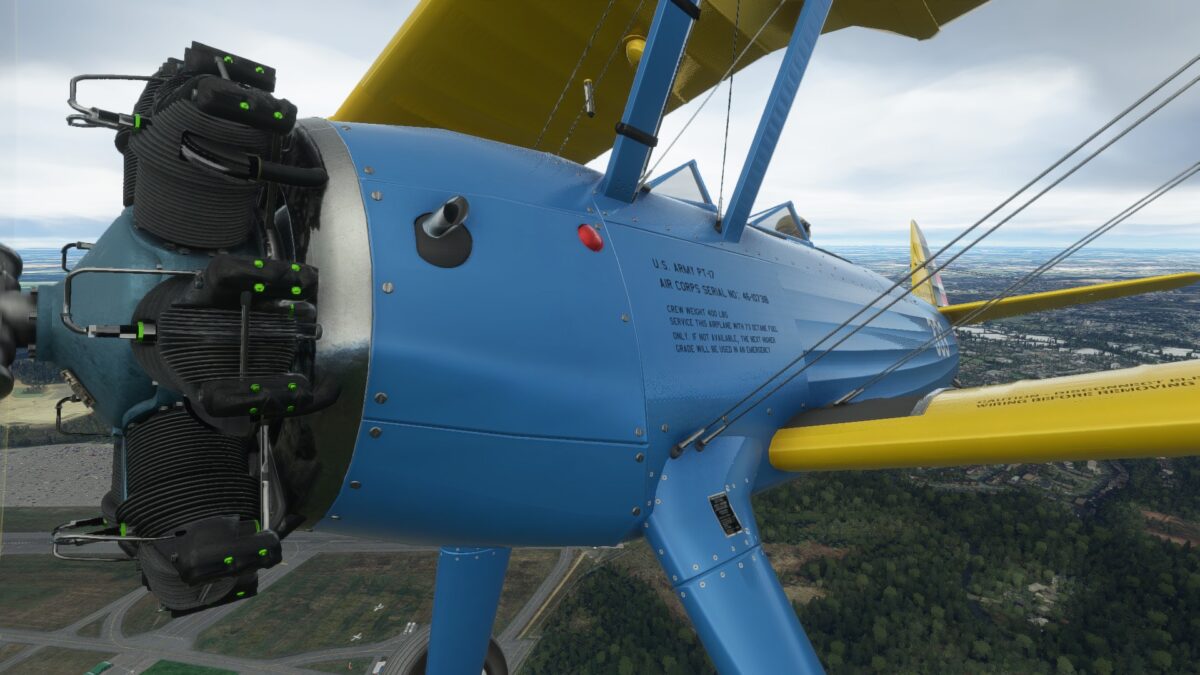 Like pretty much every day third-party developers have revealed and released new content for Microsoft Flight Simulator.

DC Designs has showcased its Boeing-Stearman Model 75 and the upcoming P-61B Black Widow that will actually be free. While this is a conversion from the developer’s model for older simulator, it’ll feature a new external model and textures, and eventually will also get a new cockpit.

DC Designs will accept donations for it, and those will go to the Mid Atlantic Air Museum’s P-61B restoration project in Pennsylvania, USA.

Next comes the release of Perth (YPPH) in Australia by Axonos. It’s currently available at the developer’s own Gumroad store for $19.99.

We also get a reveal by Drzewiecki Design, who is working on Kraków in Poland.

Last but not least, Gaya Simulations provided a small look at the upcoming Zurich Airport ( LSZH), and more precisely the iconic Heligrill built inside a decommissioned Russian Mi-8 helicopter.