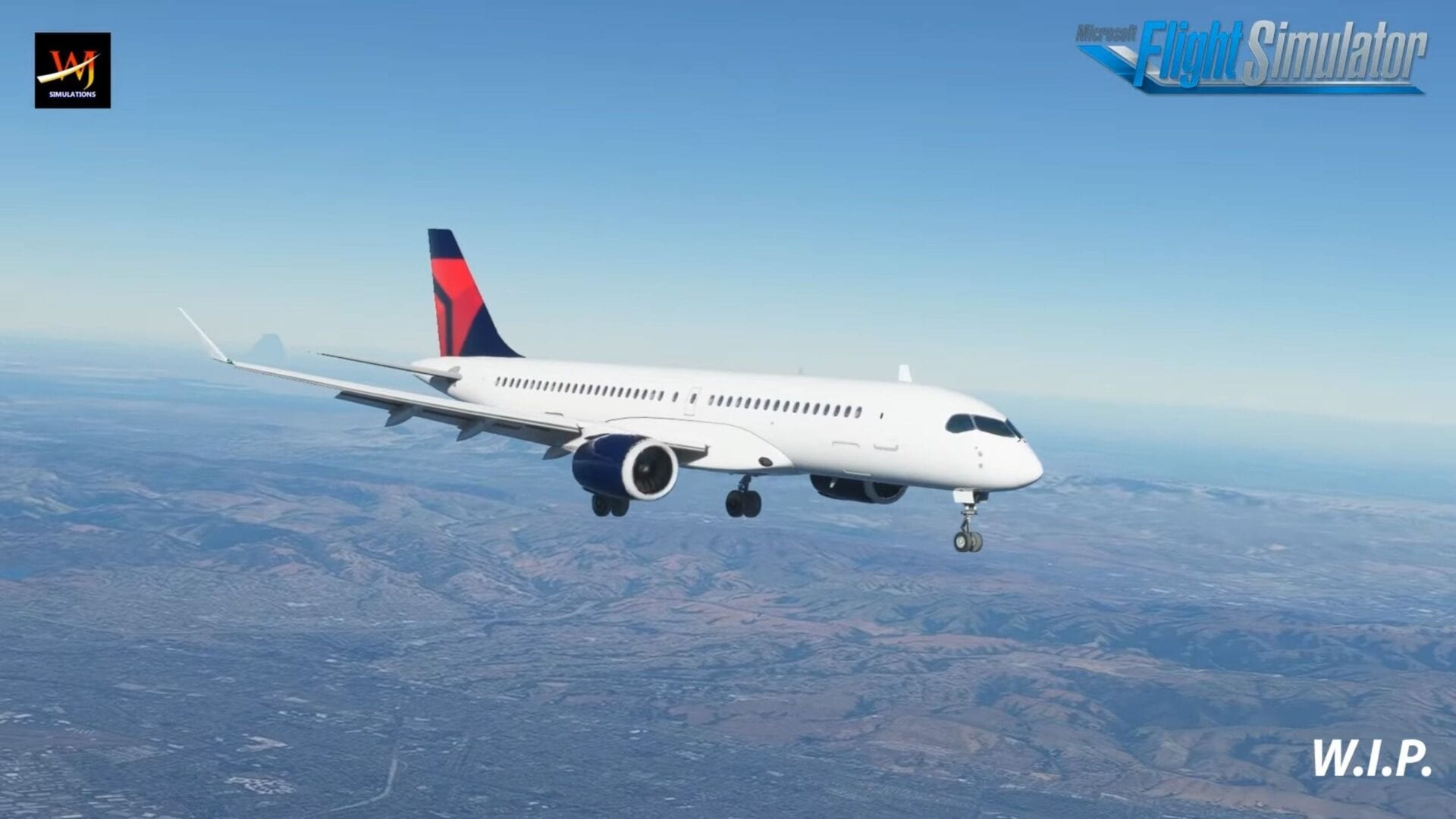 Third-party developers are working overtime to bring new content to the popular Microsoft Flight Simulator in terms of aircraft and airports.

First of all, we get another video look at the Airbus A220 in development at Whiskey Jet Simulation.

The developers have improved the fuselage further, and the video shows exactly that.

The second tease comes from the good folks at Gaya Simulation, who posted a tease of the upcoming Zurich Airport ( LSZH) on their official Facebook page.

While it’s just one image, the level of detail shown is definitely interesting.