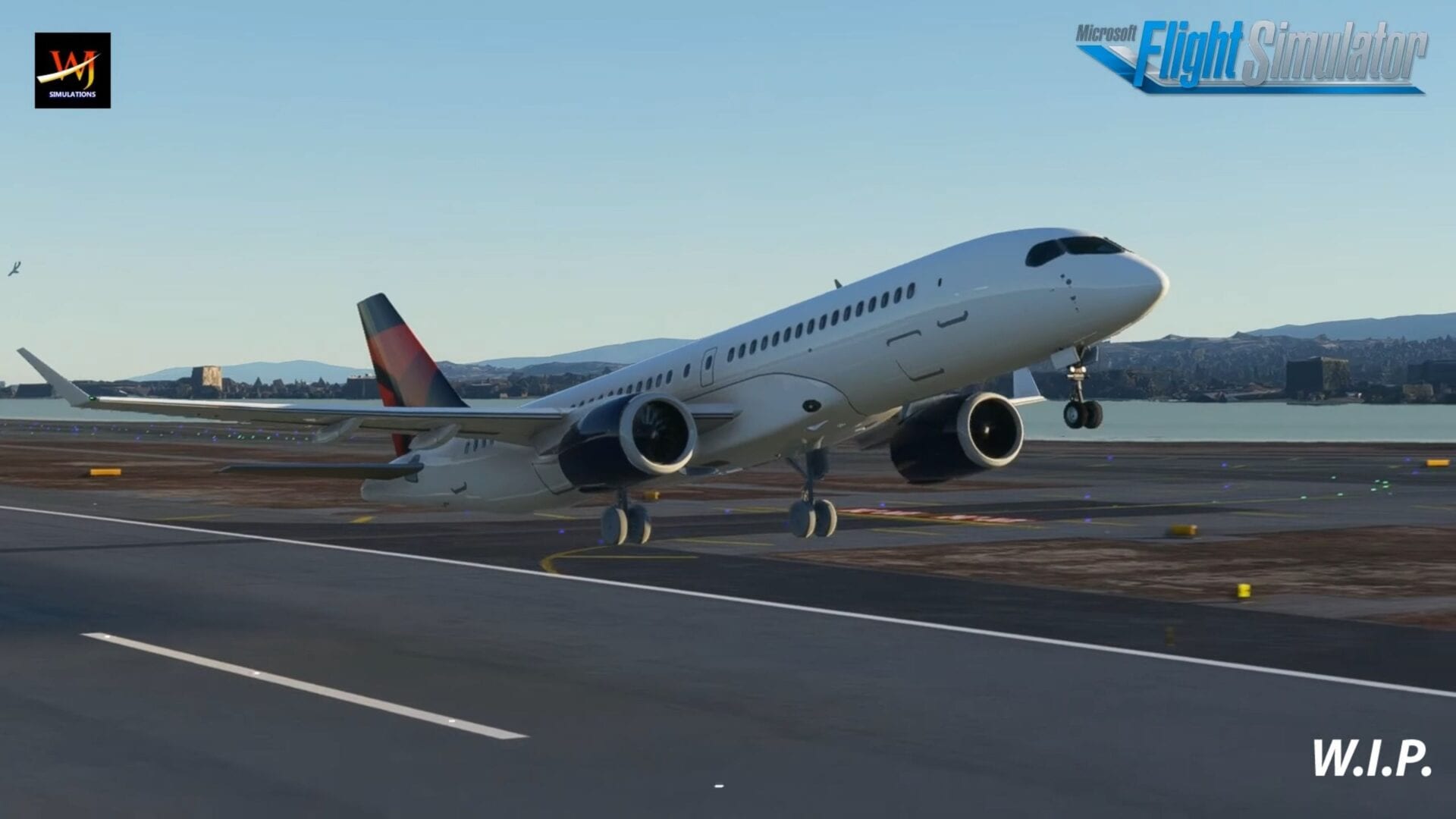 The video was showcased on the developer’s Facebook page, providing an interesting look at the aircraft, focused on the progress made on the modeling of the fuselage.

Incidentally, the developers mentioned that they have been granted partner status by Microsoft, meaning that the aircraft will be released on the official marketplace.

While there is still a lot of work to do, it shouldn’t be much longer before they can focus on the cockpit.

You can check out how promising it looks in the clip below.

If you’re unfamiliar with the Airbus A220, it was born as the Bombardier CSeries and it was then rebranded after Airbus acquired the majority of the project.