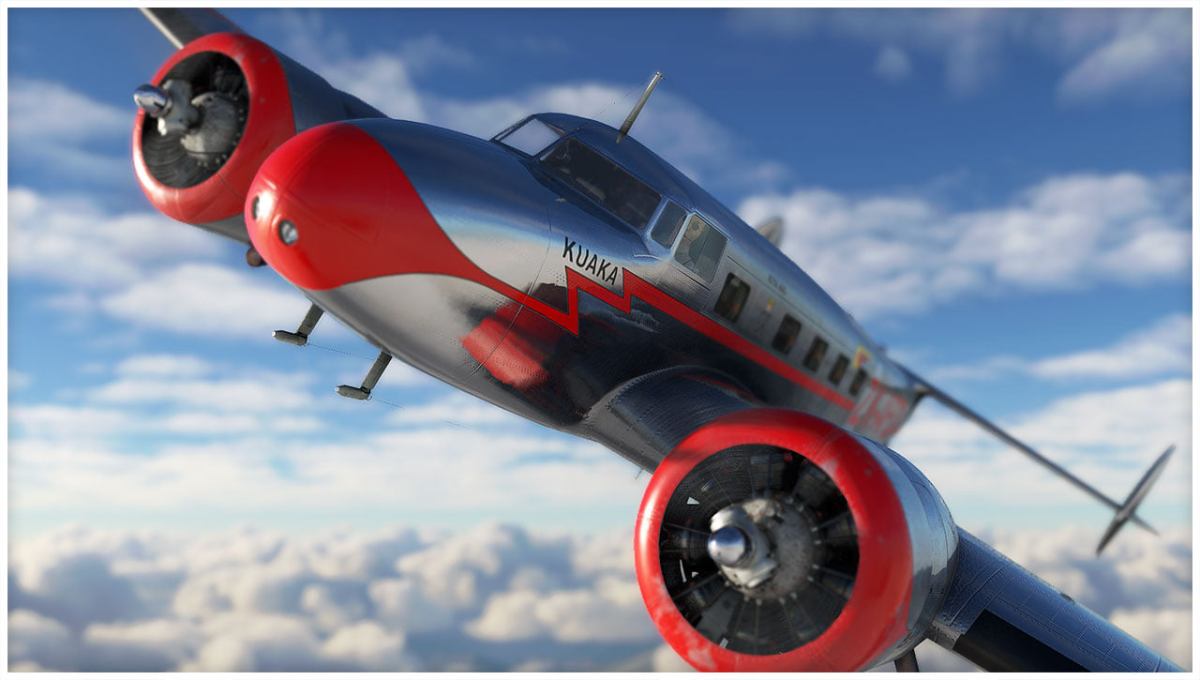 Third-party developers had a few announcements and updates to share about upcoming add-ons for Microsoft Flight Simulator.

First of all, we learn that Aeroplane Heaven is working on a Lockheed Electra 10-A, which apparently is coming “really soon.”

No further details were shared, but we got some really neat screenshots of this classic airliner from the roaring thirties.

While it’s not a massive airport, it still hosts many scheduled flights (including plenty of seasonal ones) and actually serves two countries due to its location close to the border with Turkey.

Just Flight released new images of its upcoming Hawk T1/A Advanced Trainer, alongside a detailed explanation of what they showcase.

Last, but not least, Sim Skunk Works, showcased a video of its upcoming TF-104G Starfighter showing its interaction with the BAK-12 arrestor cable on landing.