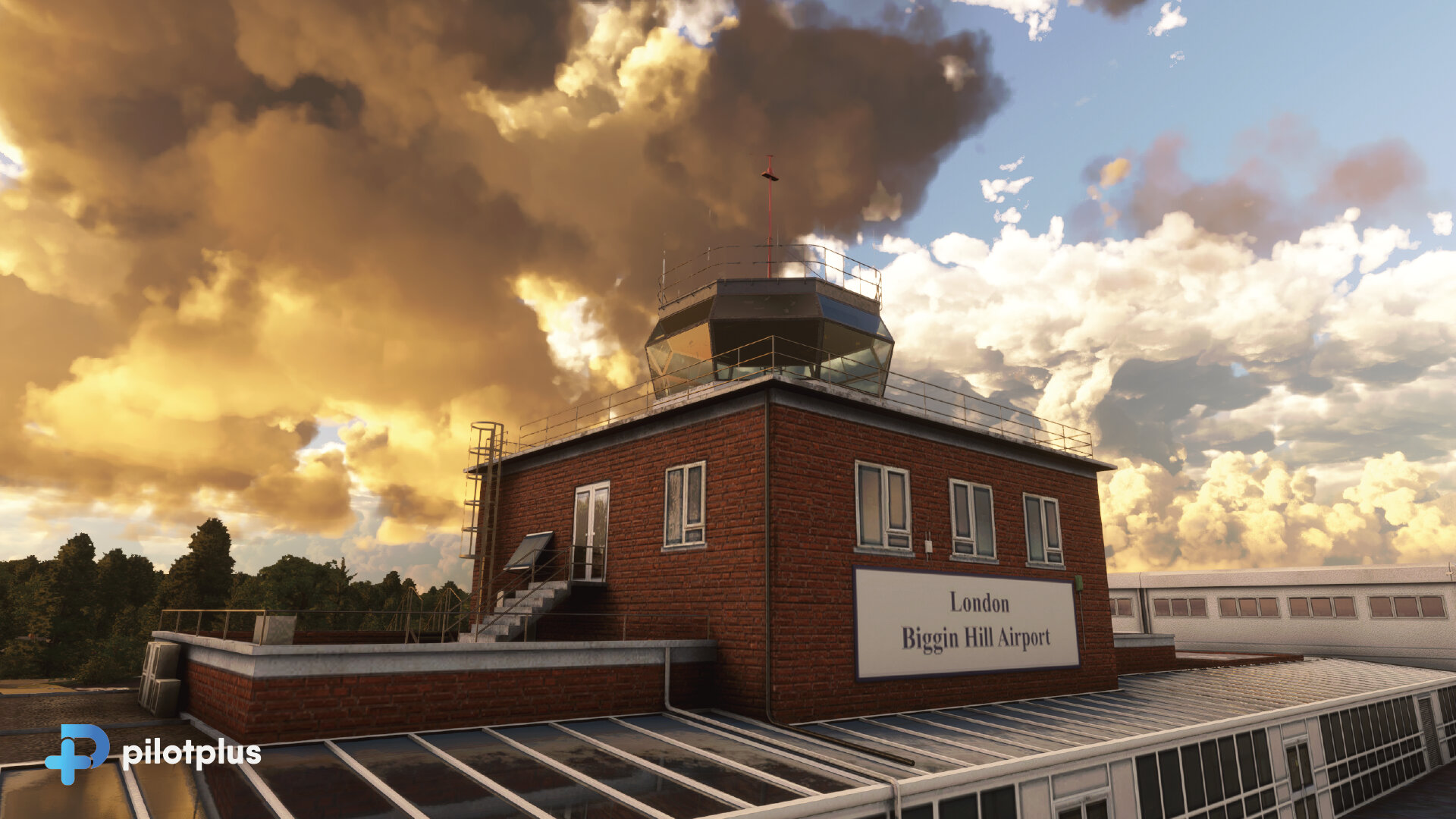 Third-party developers had announcements and reveals to share today about upcoming add-ons for Microsoft Flight Simulator.

Pilot Plus announced the iconic airport of London Biggin Hill (EGKB) in the UK. While today it’s a smaller general aviation airport, it has become famous due to its role during the Battle of Britain.

PilotPlus is working with the airport’s administration for this reproduction and promises accurate terrain for the airport and surrounding area at 1-meter resolution, including the runway slope.

You can see the first images and renders below.

Another airport has been announced by Impulse Simulations, which will release Coffs Harbour Airport (YCFS) in Australia.

This one is on the smaller side as well, but it does host a number of regional airliner flights. You can take a look at the iconic pier and harbor below.

Next comes Sim Skunk Works, showing off the cockpit and the air-to-air mode of the NASARR 15 radar its upcoming TF-104G Starfighter.

It can be purchased on Simmarket for approximately $15 and see a gallery of screenshots below.