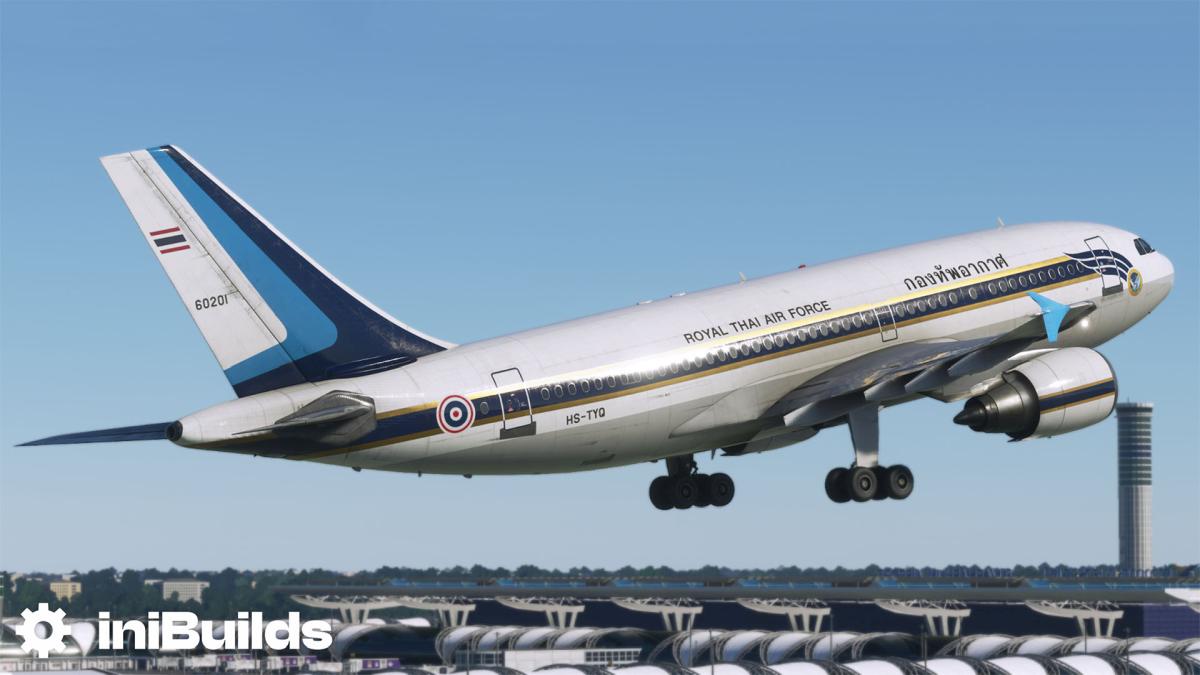 We start with iniBuilds which released an extensive development update, starting with the Airbus A310.

It’s worth reminding that this aircraft will be released for free with the 40th Anniversary Edition of Microsoft Flight Simulator.

“Development is going very well, and the last post focused a lot on the exterior. Today, I am pleased to show you some elements of the beautiful cockpit that will be coming with this aircraft.

A lot of the elements are complete, with final refinements being conducted and you can also see some of the features coming into the EFB. As mentioned in our last post, we will provide a comprehensive training guide on the operation of the aircraft and how all the systems can be used. Please note this is not a modern Airbus so there are some quirks and they have been fully reflected in the aircraft to provide a great deal of immersion, and these will all be explained in our training series!

We have some other items we have not revealed yet, that we will show next month, but for now I leave you with two more fantastic exterior shots.”

The developer is also working on an update of its London Heathrow Airport (EGLL) in the UK.

You can check out a few screenshots below and a list of changes. The update is undergoing final testing on performance.

We also hear from iniBuilds that San Antonio International Airport (KSAT) is in the final stage of development before moving on to testing.

Last, but not least, the developer announced that it has three projects in development in the area of the screenshots below, which portrays the first of these projects. While the name was not officially announced, it’s LAPD Hooper Heliport in Los Angeles, California, US.

This means that the other two projects are also in the LA area.

Next is a trailer of the Steam Gauges Overhauls for the default Beechcraft King Air and Cessna 208B Grand Caravan from Just Flight and Black Square.

We then get to see new screenshots and a video clip of the upcoming Belfast International Airport (EGAA) in Northern Ireland from Pyreegue.