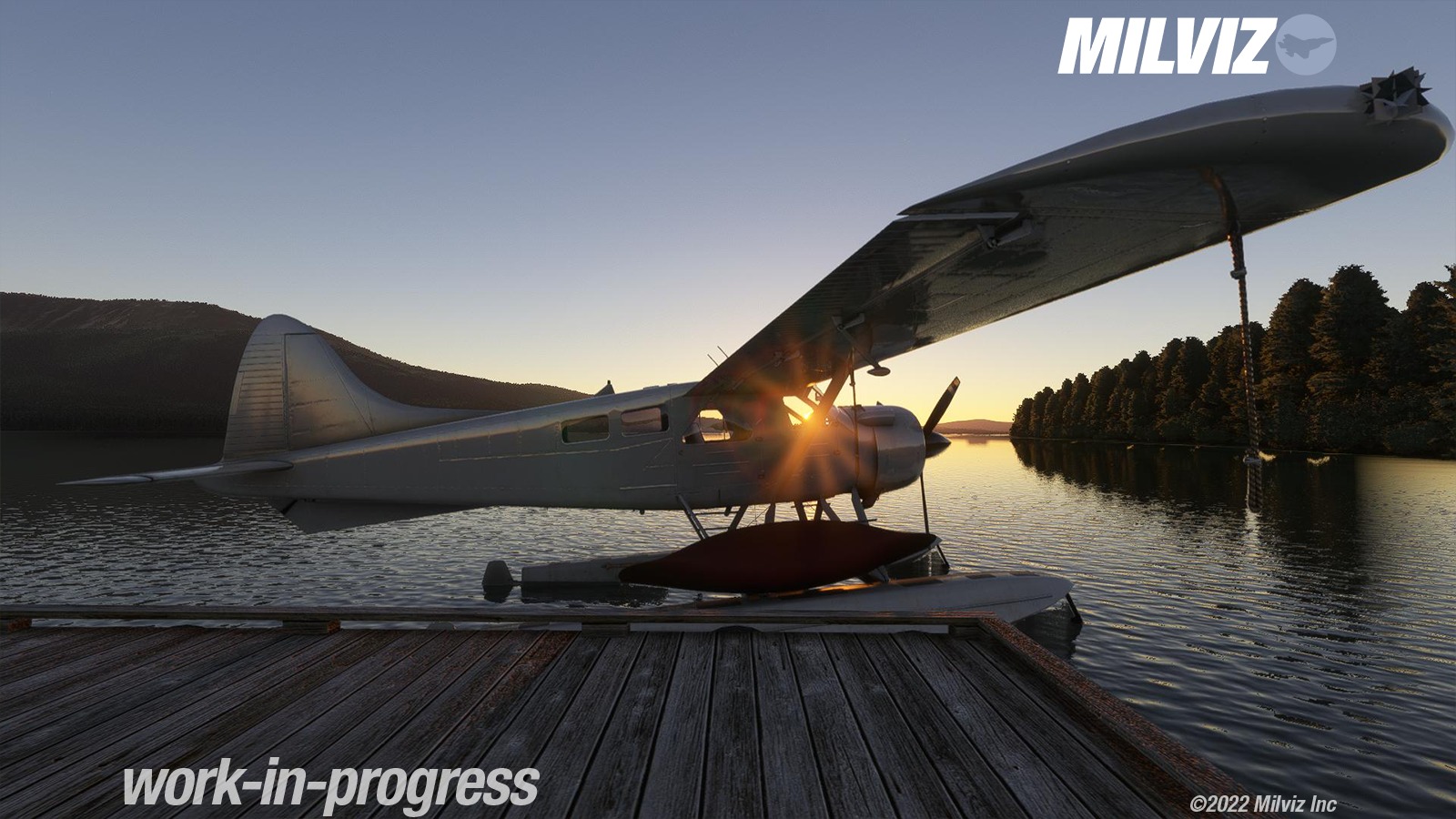 Yet, before we move on to the new add-ons, we take a look at MilViz’s DHC-2 Beaver, which as usual gets a single screenshot. This developer really likes teasing.

That being said, it’s a real beauty.

Next comes Orbx, which released its Landmarks Panama City Pack. Despite the name, it doesn’t include just the city, but also plenty of work done on the famous Panama Canal.

It’s currently available on Orbx Direct for a fairly affordable $9.87. Below you can take a look at a gallery and a list of official features.

Another release comes from Aerosoft and ST Simulations, and it’s Adana Şakirpaşa Airport (LTAF) in Turkey.

It’s available on Aerosoft’s own store for €13.27. here’s what you can expect:

The airport is now available on the developer’s own store for $24.45.

Here’s what you can expect from this highly-anticipated airport: