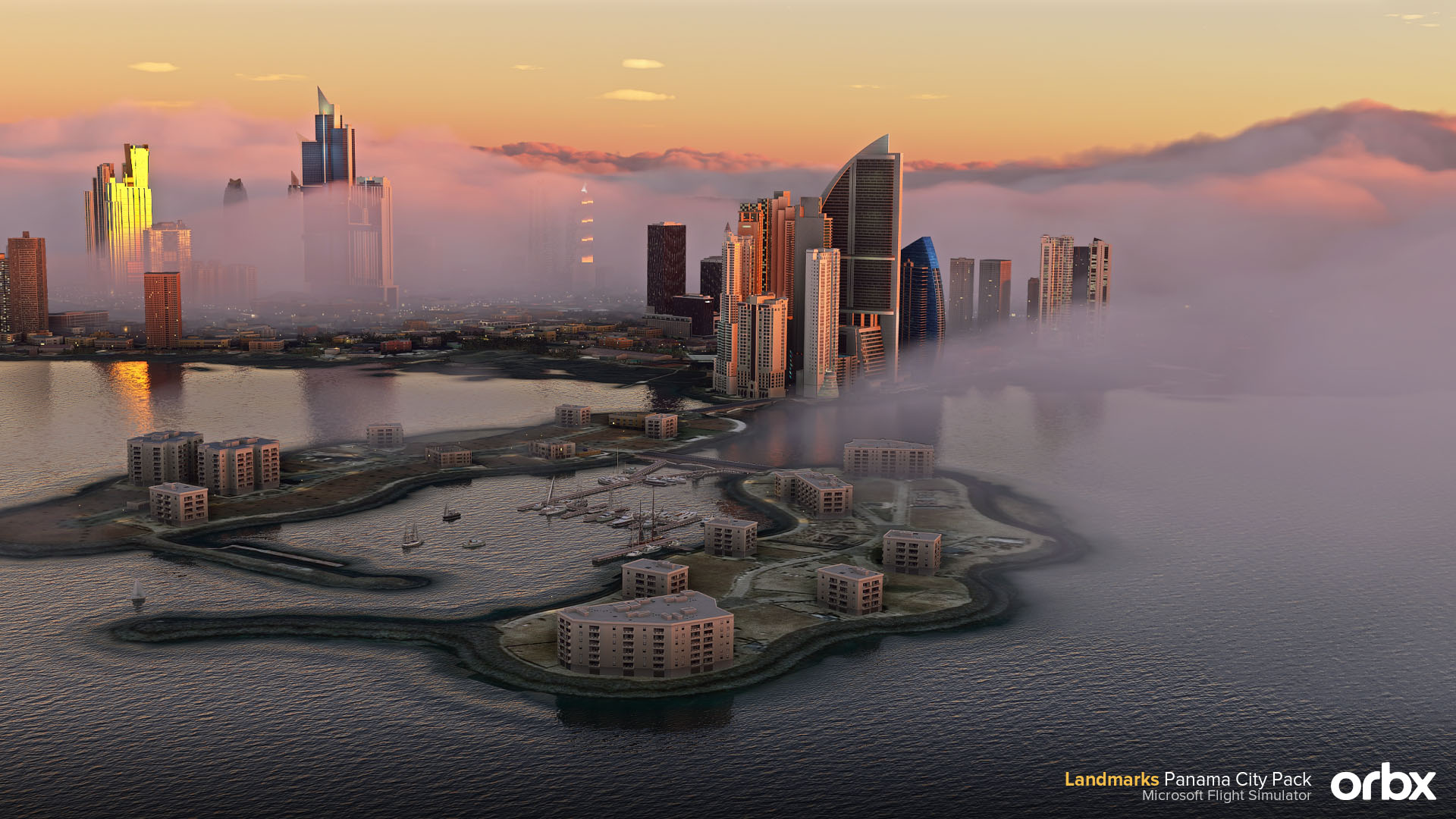 We get to see new screenshots from Orbx showcasing its upcoming Landmarks Panama City add-on including both the city and the famous canal.

Next is a release from LatinVFR, which launched Global Vehicle Traffic, in the effort to improve the cars and trucks traveling along the roads of the simulator.

You can find it at the developer’s own store for $8.99 or on SimMarket (a bit pricier).