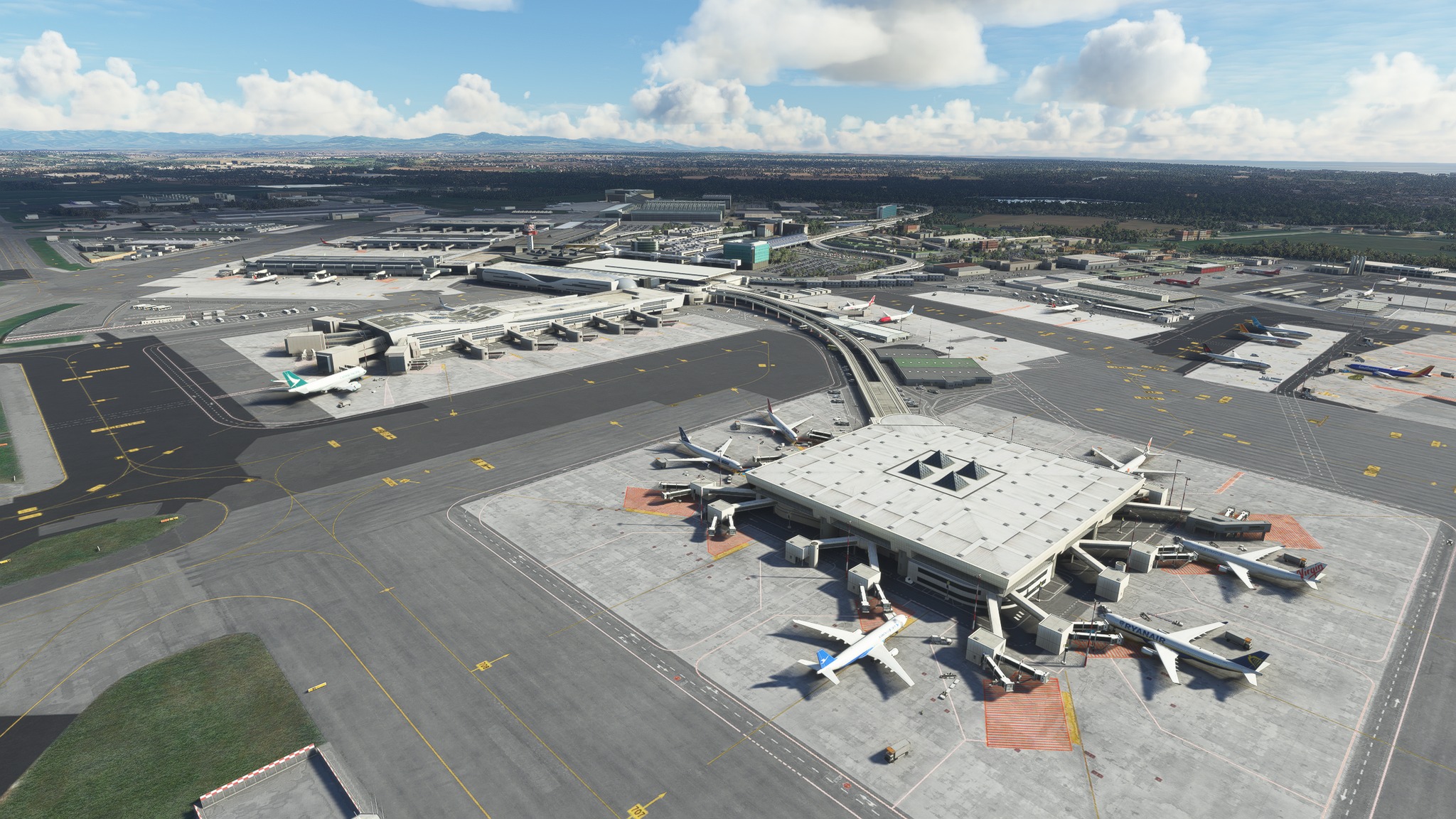 We start with MK Studios, which revealed new screenshots and a release date for Leonardo da Vinci–Fiumicino Airport (LIRF) in Rome, Italy.

The relevant Italian airport will launch on February 24, and you can see a few screenshots in the gallery below.

Next comes Inibuilds with a new trailer for its recently-announced London Heathrow Airport (EGLL) in the United Kingdom.

While no release date has been announced for the moment, you can take a good look below.

We then get a new announcement from Orbx, which will soon launch its Panama City landmarks, which will include the city itself and the famous Panama Canal.

Here’s what you can expect and a gallery of images:

You can purchase it at the developer’s own store for $29.95 AUD, which translates into just north of $21 USD.