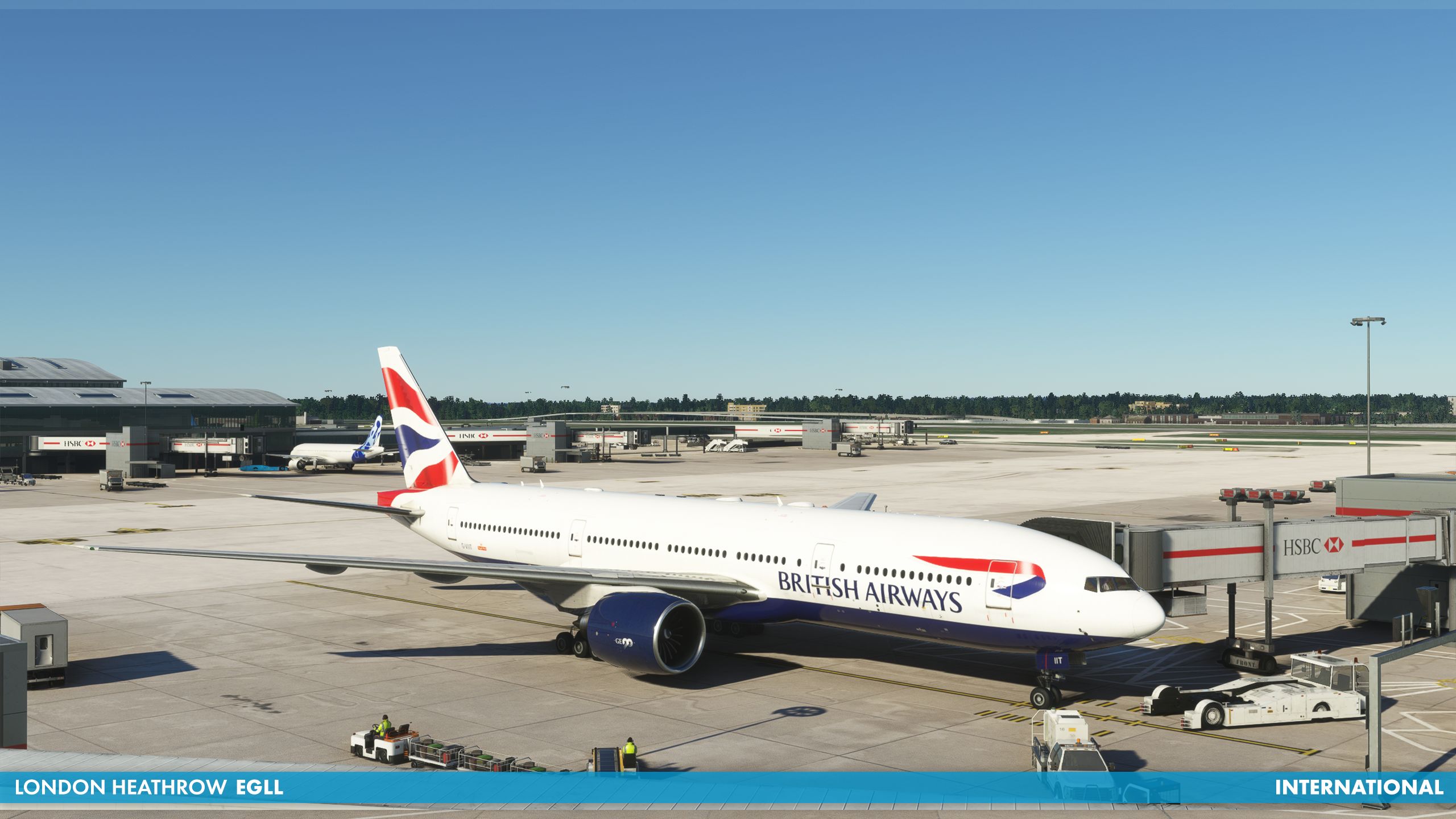 We start with IniBuilds, which revealed on its official Discord server new screenshots of the recently-announced London Heathrow Airport (EGLL) in the UK.

We get a couple of views of the aprons including the fact that each area will have the correct cargo containers for the airlines that operate there, on top of holding point Pluto near runway 27R.

Next is another upcoming airport, Zakynthos Dionysios Solomos International Airport (LGZA) in Greece by Terrainy Studios. It will release later this month following Speck-Fehraltorf LSZK.

Last, but not least, we take another look at the Sukhoi SU-31 by IndiaFoxtEcho. It’s still undergoing rounds of testing as the developers tweak the flight model further.