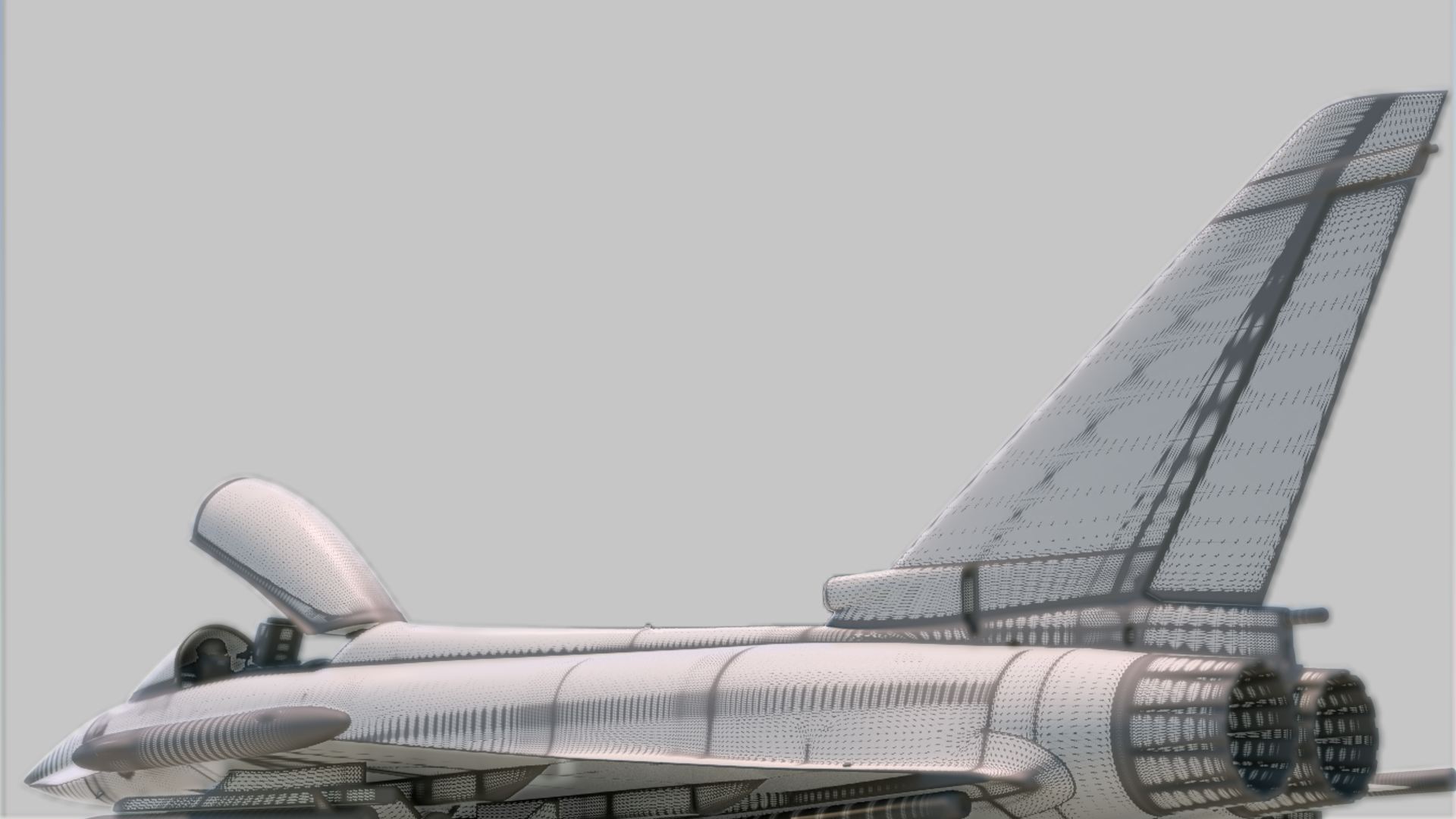 We start with IndiaFoxtEcho, which provided an extensive roadmap for its upcoming products. We get the announcement of a Eurofighter Typhoon.

An F-14D is also in the works, but for now the possibility of its release is not confirmed as IndiaFoxtEcho is using it as an experimental platform for technology.

Other aircraft like TA-4 / A-4 Skyhawk, E-2C Hawkeye, and C-27J Spartan are being considered.

Last, but not least, we get an update on the Sukhoi SU-31 and Aermacchi M-346 Master, which should be released in March and “no sooner than April.”

SUKHOI SU-31 This project took a lot longer than we expected, but it is on short final. We are not super-happy with the flight model – although it should be OK for most players, it is definitely not good enough for any kind of serious training.

We will try to polish it more – possibly with the help of real world pilots. We will provide more information soon.

MARCH 2022AERMACCHI M-346 We have been working hard on 3D model details and new textures as we felt that our P3D assets were inadequate for MSFS.

We are still struggling with some details and complex animations, and there is some work to be done on the flight model and on the avionics, but we are quite happy with the results so far.

EUROFIGHTER TYPHOON (NEW PROJECT) As many of you have guessed, we are working on a Eurofighter Typhoon project for MSFS. It will NOT be a conversion of our P3D project, as we feel that the 3D assets are not adequate to current standards, instead we will be remaking it from scratch.

We do not have a release date for it, but surely it will not be ready before FALL 2022. We’ll keep you posted.

F-14D SUPER TOMCAT (EXPERIMENTAL PROJECT) We have also been working on an F-14D Super Tomcat. However, this is mostly a “technology test bench”, which we are using to try new techniques and test the capabilities of MSFS.

For one, the project is using an extremely high detail mesh (about 1.3 million polygons) and high resolution textures – which are not yielding great FPS on most systems.

As such, the project has a number of issues for a commercial release – moreover, it has to compete with the various F-14s available on different platforms. So, at the moment it will still be treated as an experimental project.

OTHER PROJECTS FOR MSFS (NO RELEASE DATE):

MB-326 – We had started working on a total remake of our MB-326 project months ago. The progress on this project has been very slow as the F-35 Project took way more resources and time than what we planned. We need to reschedule the activities on this.

TA-4 / A-4 SKYHAWK – We have started reviewing our source material and planning for a Flight Simulator version of these aircraft.

MINI 500 HELICOPTER – When we started tinkering with custom flight models, we had annouced this as an experimental project – however we did not have the resources needed to work on this as much as we wanted. The project is on hold at the moment.

E-2C HAWKEYE – A new version for MSFS is being considered and a feasibility study is in progress.

C-27J SPARTAN – We have started collecting information on this aircraft for a potential new project, but it is not green-lighted yet.

We also get a juicy update from FlyByWire about its popular A32NX Airbus A320 Neo add-on.

The full update is very extensive, and you can read it on FlyByWire’s website, but below you can find a couple of juicy bits about version 2 of the custom flight management system and the much-awaited VNAV.

While custom FMS v1.5 is a big update on its own, we are already thinking ahead and moving forward with the development of custom FMS v2, another major improvement to our custom flight management system. This time, the focus is on flight planning and route stringing. This means that the FMS will have much better logic to connect flight plan segments, such as SIDs and enroute airways, together.

This has been accomplished by first designing the system based on how it works in real life, not only in terms of day-to-day operations, but also in terms of its internal workings. Integrating this into the simulator was the second step, rather than the priority. The new code is fully unit-tested and can run externally to the simulator – it indeed possesses two backends, one interfacing with MSFS and another connecting to a server providing data from an external source.

While the ability to run outside of MSFS is a big advantage, the main reason for this is to give users the ability to use an external service, such as Navigraph’s Navdata Center, to directly obtain navigational information for certain functionality that MSFS does not provide (even with third-party navdata installed in the Community folder), like published holds, while the simulator adds them as updates come. This is, of course, entirely optional, and the aircraft can still run 100% in the simulator if you do not enable this (with all the benefits listed below still present).

Missed approaches are loaded automatically with your selected approach and can be flown by the aircraft like any other part of the route. They are submitted to IRL limitations studied on this FMS in real life, like limited turn prediction until they are activated.

An alternate destination can now be entered, in case of a diversion. You will also be able to create, copy, swap and delete secondary flight plans, and they will be displayed on the navigation display without turn prediction like IRL.

This algorithm removes discontinuities where they should not be and adds them where the old system should have. No more segments between the departure and arrival before having entered airways, less duplicate legs, automatic connection of matching segments.

The progress we have made on the LNAV and flight plan management system has enabled us to ramp up development of the aircraft’s vertical navigation (VNAV) system. This highly anticipated feature relies heavily on accurate lateral path prediction in order to plan an accurate vertical profile along a track.

Not only will this allow the FMS to predict a complete altitude profile, it will also include the computation of a speed profile following all applicable altitude constraints and speed limits. These, in turn, are essential for improving lateral path prediction, which is strongly dependent on ground speed.

Similar to LNAV predictions, VNAV predictions are recomputed regularly during flight to account for changes in atmospheric conditions such as pressure, temperature and wind, as well as deviations in real aircraft performance from the predictions, to provide accurate information to the pilots throughout the flight. This tight interaction between the two systems represents a development challenge as it requires iterative computation to find a suitable solution.