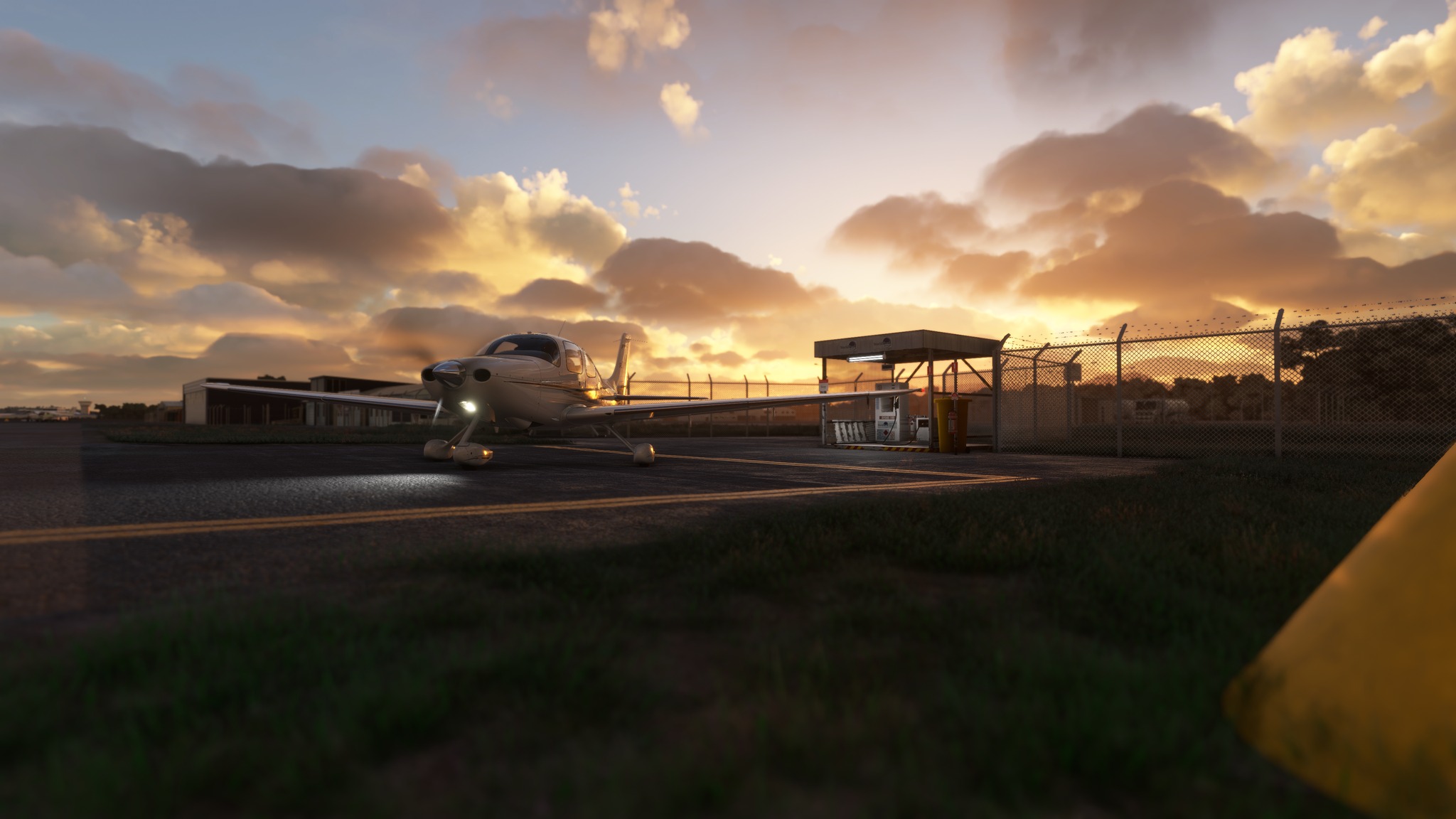 Impulse Simulations released a trailer for its upcoming Coffs Harbour Airport (YCFS) in Australia, created by the cinematic magicians at AviationLads.

While a release date has not been announced, the store page is already up at the developer’s website, listing a $29.95 AUD, which translates into just north of $21 USD.

Next, we get more screenshots of VREF Simulations’ Anchorage Airport (PANC) in Alaska, United States.

Do keep in mind that the default jetways are placeholders. If you want to follow the project, you can find the developer at its Discord server.