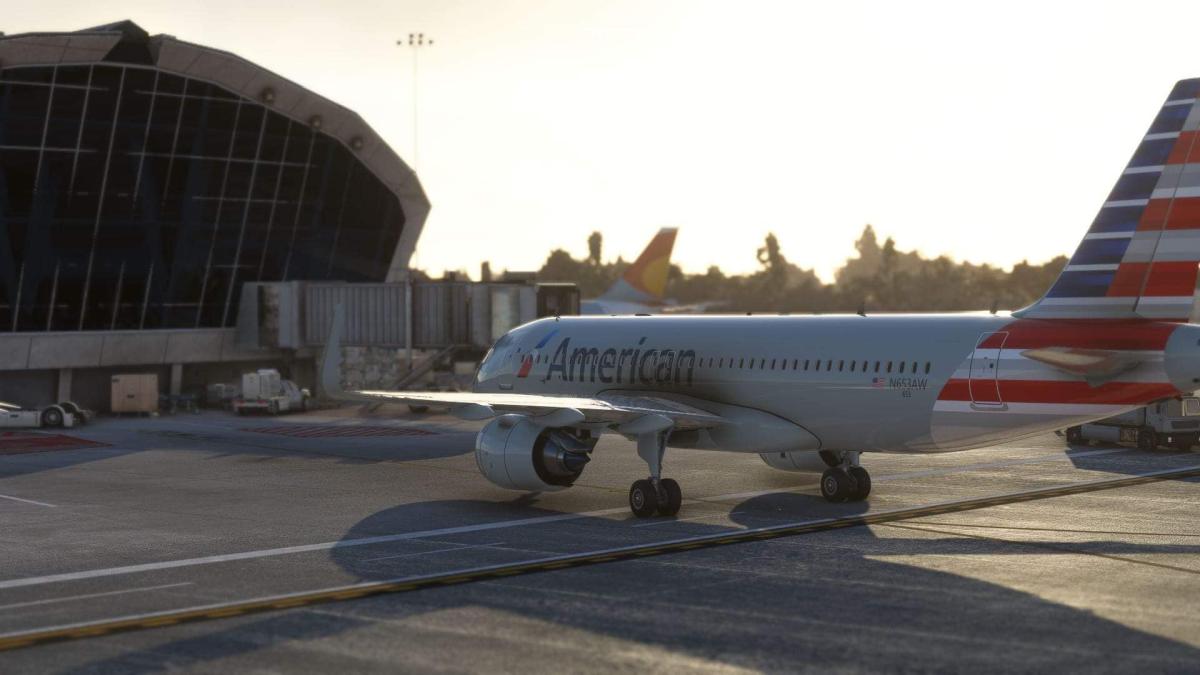 Today third-party developers had a release and reveals in store about their airport add-ons for Microsoft Flight Simulator.

We start with an announcement, with Pilot Experience Sim planning to release Brest Bretagne Airport (LFRB), a relevant airport in northwest France hosting a good chunk of scheduled airline traffic.

The screenshots below show the custom High-Intensity Approach Lighting System.

Next, we take a look at a new screenshot and a new video clip of Belfast International Airport (EGAA) in Northern Ireland from Pyreegue.

You can purchase it on Orbx Direct for $10.38. Here’s what you can expect.

It’s worth mentioning that this is a different rendition of LIPK from the one released a few days ago.