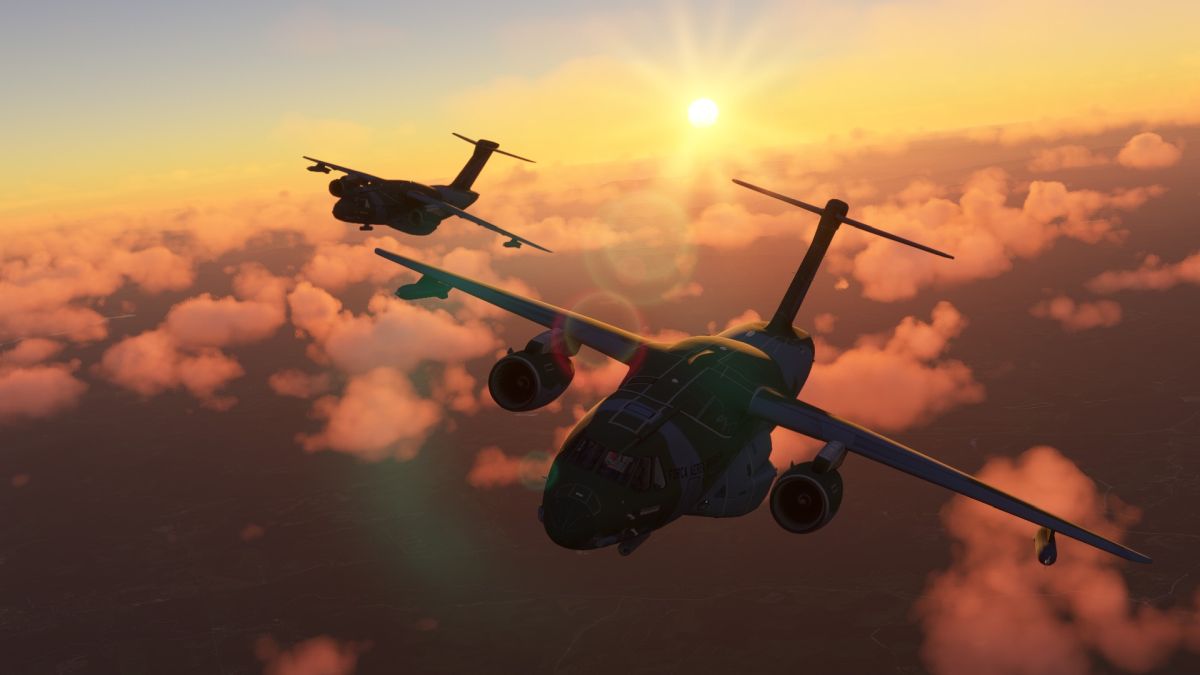 We start with Radar FS Designs, which recently revealed the Embraer KC-390 Millennium.

At the moment the Brazillian-built military transport aircraft is in development for Microsoft Flight Simulator and below you can see in the liveries of the Brazillian and Portuguese Air Forces.

We also get a new trailer for AzurPoly‘s Socata TB-30 Epsilon.

The aircraft appears to be coming soon and you can see the trailer below, alongside a list of features:

We also get news from Fly High, which is currently working on Fresno Yosemite International Airport (KFAT) in the United States.

Below you can check out the terminal’s model in progress. Considering that we just got a world update focusing on the United States, it’ll be nice to have another major airport set in the increasingly-detailed area of California.