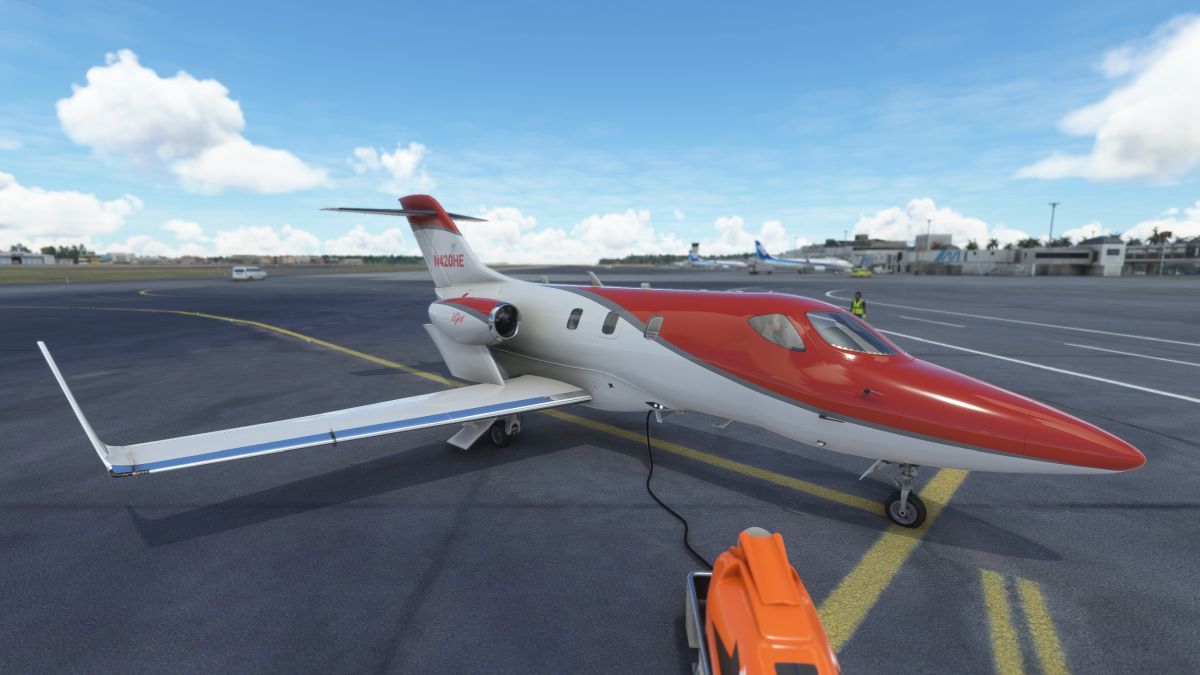 We start with the Honda Jet by Marwan Gharib (published by FlightFX), which has been released on the official marketplace both for PC and Xbox for $24.99.

Since it has been released exclusively on the official marketplace, you’ll need to search it there. You can easily find it by using “Hjet” as a keyword.

Hype Performance Group also released the first build of the firefighting version of the Airbus H145, which is part of the “Action Pack Expansion” to the base H145.

You can purchase it for $40 (it’s currently discounted to $35) at the developer’s own store, keeping in mind that it’s an early access release and more content will be added and refined as development continues.

Below you can watch a video and read the update notes.

– Launch Firefighter variant with functional bambi bucket and functional firefighting provided by the Scenario Editor
– Firefighter variant has a unique interior with new 3d models and textures along with up to 4 crew and several objects for firefighting hoist missions.
– Add H145 Scenario Editor, a tool which enables designing missions, placing objects and allowing remote connections for multiplayer activities
– Fix HEMS stretcher states (hidden/visible/visible+patient) on tablet UI
– Add some H:Events to ConfigTool for HEMS and for show/hide pax in all variants
– Disable HMD for HEMS and Firefighter (we will verify functions on H145M in case there is a problem here)
Base Pack:
– Add HMD H:Events – Fix livery defaults being applied after startup
– Add Events Test app for exercising all of the H:Events in H145_Keys.txt, enabling verification of the event before binding a hotkey.

The Storm add-on by SoFly announced a few days ago has also been released.

You can find it on the developer’s own store and Orbx Central for $12.89.

It’s the busiest airport in the state and also a relevant military base hosting the 124th Fighter Wing and more, so it’ll certainly be an interesting addition for the simulator.

Below you can check out what you can expect.

We also get another reveal from SimNord, which will release Tunø Airfield (EK76) in Denmark. You can find a couple of screenshots below.

Last, but not least, Prealsoft announced that it will launch Tunis–Carthage International Airport (DTTA), serving the capital of Tunisia.

Considering that it’s one of the most relevant airports in North Africa, it’ll certainly be another relevant addition to the simulator’s lineup.

According to the developer, it’s coming soon.