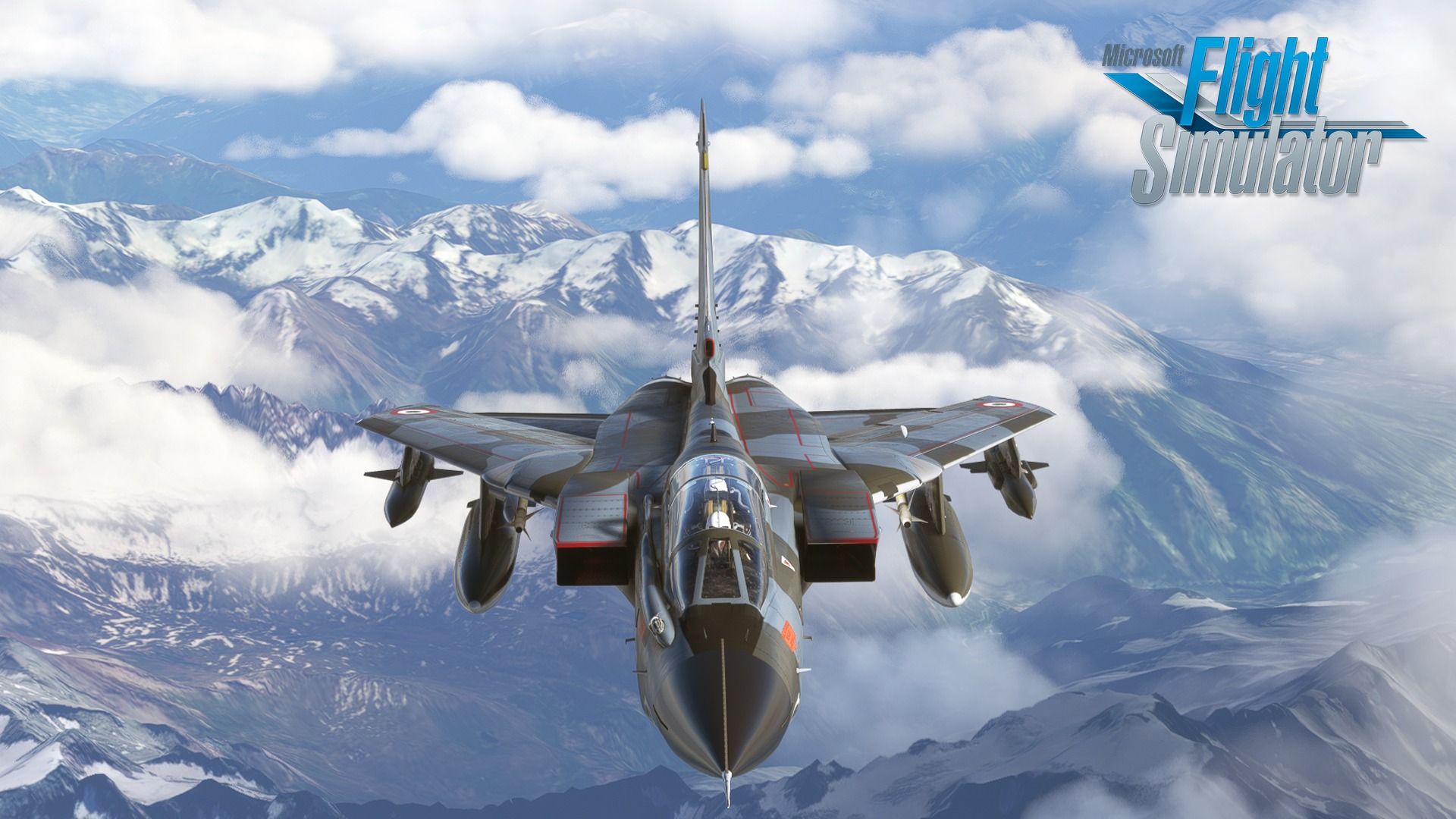 Today is a fairly big day for Microsoft Flight Simulator news, with relevant releases, reveals, and announcements on the menu.

First of all, Leonardo has released its brand new McDonnell Douglas MD-82 “Maddog”, which is the second advanced airliner we get in two days.

You can purchase it on SimMarket for $79.05 plus applicable VAT.

Hype Performance Group also released the first build of the HEMS (Helicopter Medical Services) Airbus H145, which is part of the “Action Pack Expansion” to the base H145.

You can purchase it for $40 (it’s actually currently discounted to $35) at the developer’s own store, keeping in mind that it’s early access and much more content will be added and refined as development continues.

We then move on to IndiaFoxtEcho, which announced a brand new aircraft, and it’s the Panavia Tornado.

We also get a development update for the Aermacchi M-346 Master and Eurofighter Typhoon.

Well, it took just a few seconds to our fans to tell that the image we posted on April 25th was teasing the development of a Tornado!

The nozzle shape of the RB199 is indeed unmistakable… so YES, WE ARE DOING A TORNADO FOR MICROSOFT FLIGHT SIMULATOR and here are some (very) preliminary screenshots.

We plan to significantly improve the appearance, and give it a realistic flight model and a reasonably accurate systems simulations.

We have good documentation on both the legacy IDS (which will be our baseline model) and the IDS-MLU. We’d like to do the GR1, ECR and possibly the ADV variant too – the latter is depending to the availability of resources.

There is still A LOT of work to do on this project, so do not expect a release (or even a Beta) anytime soon… but it is a very promising one.In other news:

AERMACCHI M-346We are a little late with the new textures and the systems programming, but the new HTML5/JS HUD is almost ready. The flight model will use MSFS native FCS. We will release more details as we approach to the Beta stage, which is hopefully just few weeks away.

EUROFIGHTER TYPHOONInitially we planned to use either commercial meshes as a starting point for this project, or improve on our P3D model… and in the end we are remaking the 3D model basically from scratch, as we were not happy about the shape of fuselage, the wing curvature and the air intake. It is coming along quite nicely, but it will take a little longer than expected (but we belive it is for the better).

Last, but certainly not least, PMDG released a development update for its upcoming Boeing 737 with a couple of neat videos showing the camera views available for the aircraft and the Aircraft Options menu, which is extremely rich and detailed.

Currently the development team is fighting against a particularly challenging bug that manifests on certain landing conditions, but they hope to release the aircraft “in time for next weekend.”

“Since my last update, we have narrowed the list of blockers preventing release of the 737 from four down to two. One of those blockers is this obscenity that appears now and then when landing Flaps 40. On that topic, the good news is that we managed to capture it on one of our development rigs and we were able to pull a significant amount of data from the event which we fed to Asobo to see their input.

The investigation is ongoing, and I am not going to give any information on what we saw, what we think, or what the fix might entail- as at this juncture we simply don’t know enough about what we have found to really say with clarity “it is caused by X.”

What we do know is that it happens in one specific mode of operation, but we don’t yet know why or how to prevent it.

There is a phrase I like to offer to the development team at PMDG in difficult moments: “Don’t worry. We’ll solve it. We always do.”

We will be hard at work on it this weekend- as will our ever hardy beta team. They are frothing at the bit to help us identify and cure this issue because they want you to see this just as much as we do.

The good news is that we have every system at PMDG poised for the release. The moment are certain that we have a fix in hand, we will be in a position to make the airplane available for your use. My hope is to have you off on 737 adventures in time for next weekend- but this will depend entirely upon the results of our own efforts in the next few days.”