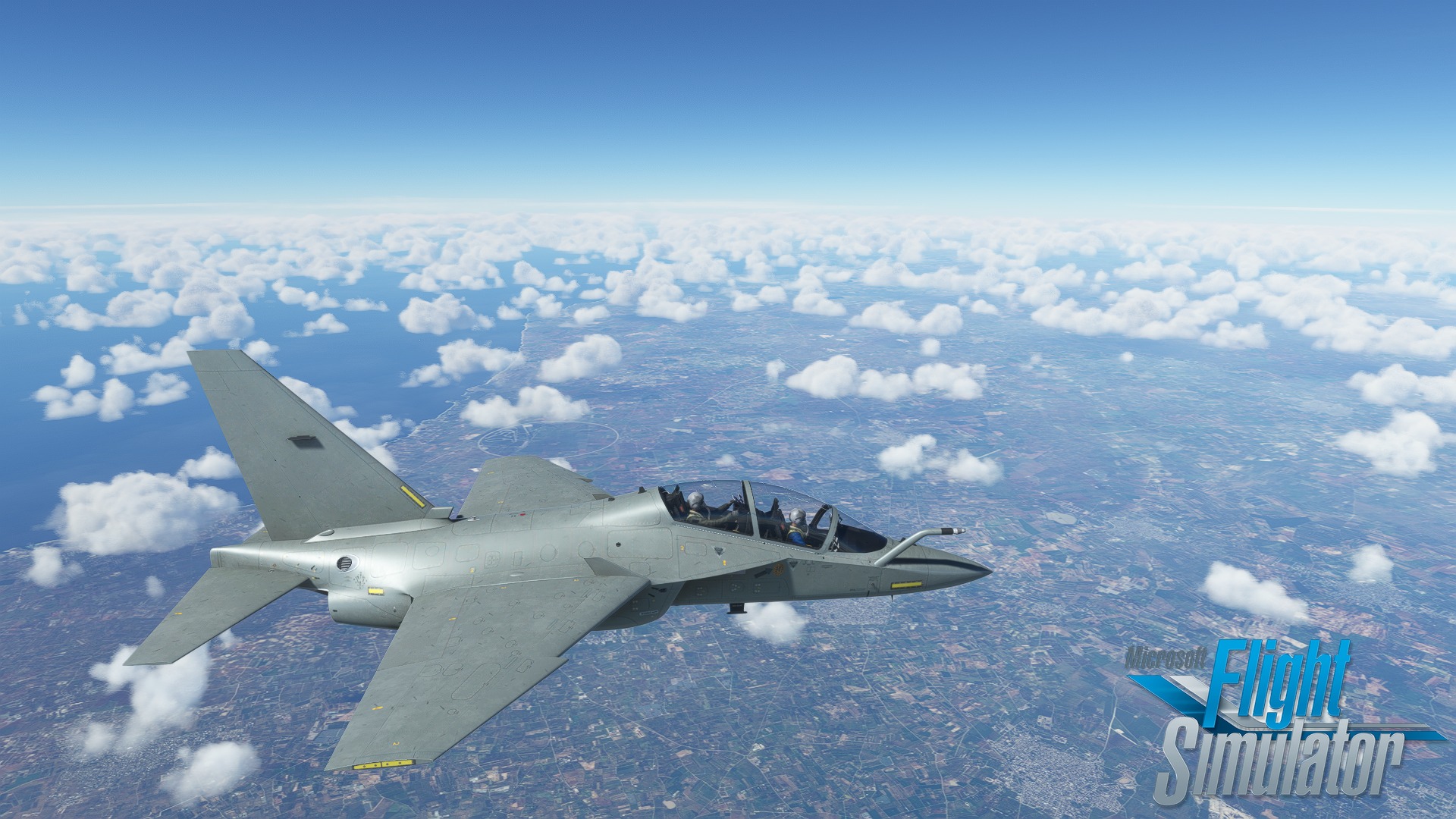 We start with IndiaFoxtEcho, which provided a development update about its upcoming aircraft, the M-346 Master and Sukhoi Su-31, alongside new screenshots.

SUKHOI SU-31 – It is basically ready for release. We’d like to add some more LODs to the external model for better multiplayer frame rates and tweak a couple of minor details. It will be offered at a budget price.

M-346 MASTER – We have refrained from posting news on this project after the fatal accident of March 16th. The project is moving forward, albeit a little slower than we planned, and looking pretty good.

We also hear that, due to a frankly incomprehensible rule that forbids the depiction of weapons (including static ones), the developer’s USS America and USS Ford landable aircraft carriers have been rejected from the official in-sim marketplace, as they depicted defensive weapons.

Then we look at three releases, starting with Treviso A. Canova Airport (LIPH) in Italy by Barelli MSFS Addon.

It’s currently available on Simmarket for $16 plus applicable VAT.

Next is Victorville Airport (KVCV) in California, US, released by Xometry Design on the iniBuilds store.

It’s priced at $17.14 and you can read the official features list below.

It’s currently available on Simmarket for $11 plus applicable VAT.