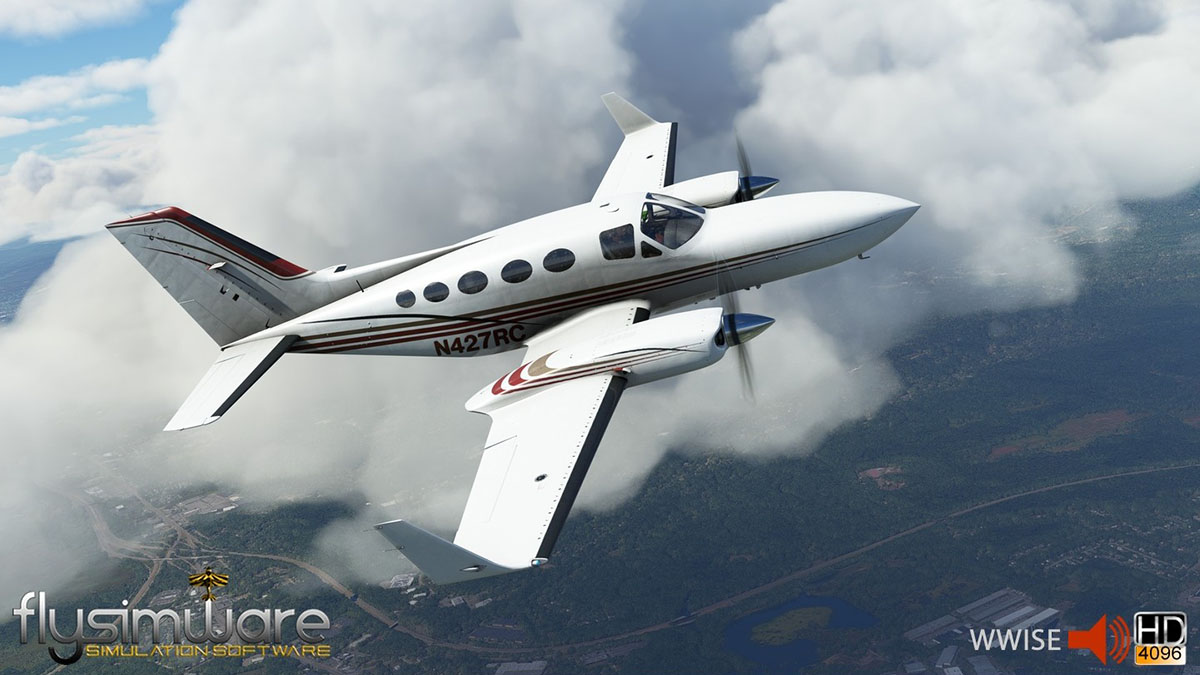 Today third-party developers had a lot of news to share about upcoming and released add-ons for Microsoft Flight Simulator.

We start with the BAE 146, which received an impressive video featuring mostly the soundscape that we can expect when the aircraft is released by Just Flight.

Of course, the video is also full of eye candy, so it’s not just about audio.

Next is DC Designs with the Concorde (which is coming on March 30), which gets another video focusing on the audio and a development update with screenshots.

Another video comes from SimWorksStudios, and it’s a trailer of the upcoming Van’s Aircraft RV-14.

It was supposed to release on March 28, but we learn that the developer has decided to relay it in order to polish ground handling further.

We then get a trailer from iniBuilds and its partner developer Xometry Design, showing off Victorville Airport (KVCV) in California, US.

We also get pricing information and a list of official features. The airport will cost $17.14.

Among the innovations included in the airport, there will be a working Apron Warning System with dynamic lights depending on the weather.

We then get a relevant announcement, with Macco Simulations breaking the silence and revealing its new airport, Cancun (MMUN) in Mexico.

The airport will be released in early April and below you can check out a trailer, screenshots, and a features list.

Finally moving on to releases, FlySimWare released the Cessna 414AW Chancellor in beta.

Below you can read an official features list and take a look at plenty of screenshots.

It’s currently available on the developer’s own store for £14.99.