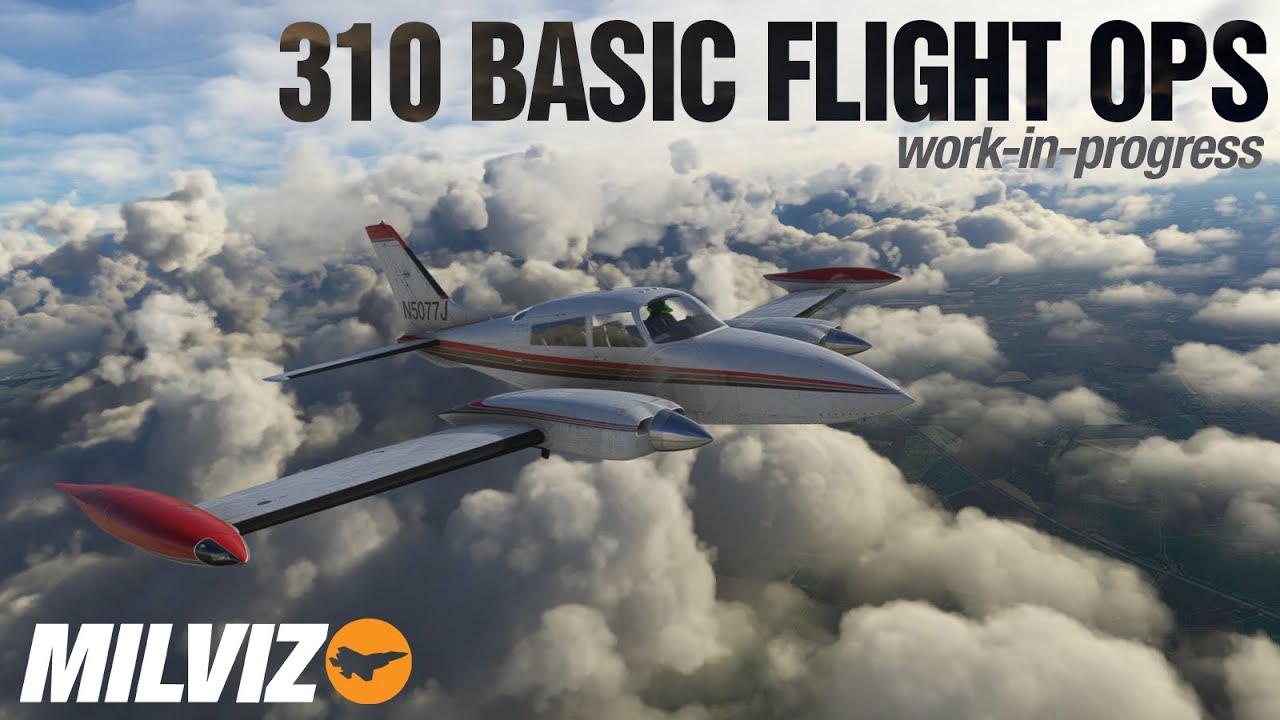 We start with Milviz, which released a new video showing basic operations and a new screenshot of their upcoming Cessna 310.

The release date should be coming close, even if we don’t yet know when it’ll be.

It can be purchased on SimMarket for approximately $19 plus applicable VAT.

Next, we get an announcement from iniBuilds and its partner developer Xometry Design, that will release Victorville Airport (KVCV) in California, US. Also known as Southern California Logistics Airport, it’s mostly used an aircraft storage facility.