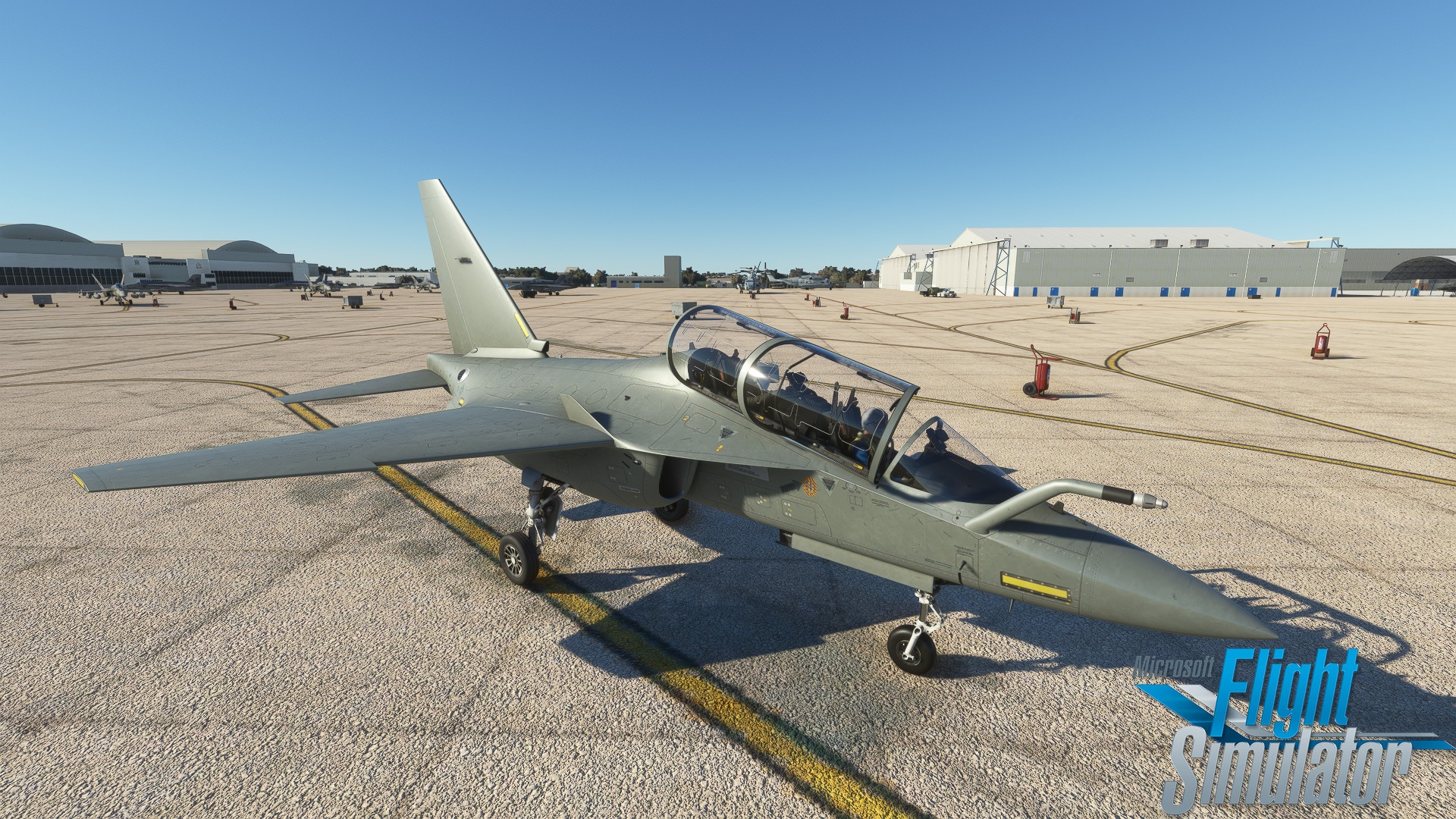 We get a new screenshot for Fenix Simulations’ much-anticipated Airbus A320, showcased on its official Discord server. This time around, it provides a nice look at the flight deck.

Next is an update from IndiaFoxtEcho, providing new screenshots of the Sukhoi SU-31 and Aermacchi M-346 Master, alongside a development update.

We just need to fix a couple of minor issues with the clock and the sound package. Also, we wanted to try the new prop dynamics model. We hope it will be ready for release soon.

We have finally finished rebuilding the main landing gear, which is now much closer to the real deal, and we plan to furtherly improve the external textures. In terms of systems and fidelity we hope it will be on par with our P3D version.

We also hear that the Eurofighter Typhoon is being modeled, but the developer is not ready to show screenshots.