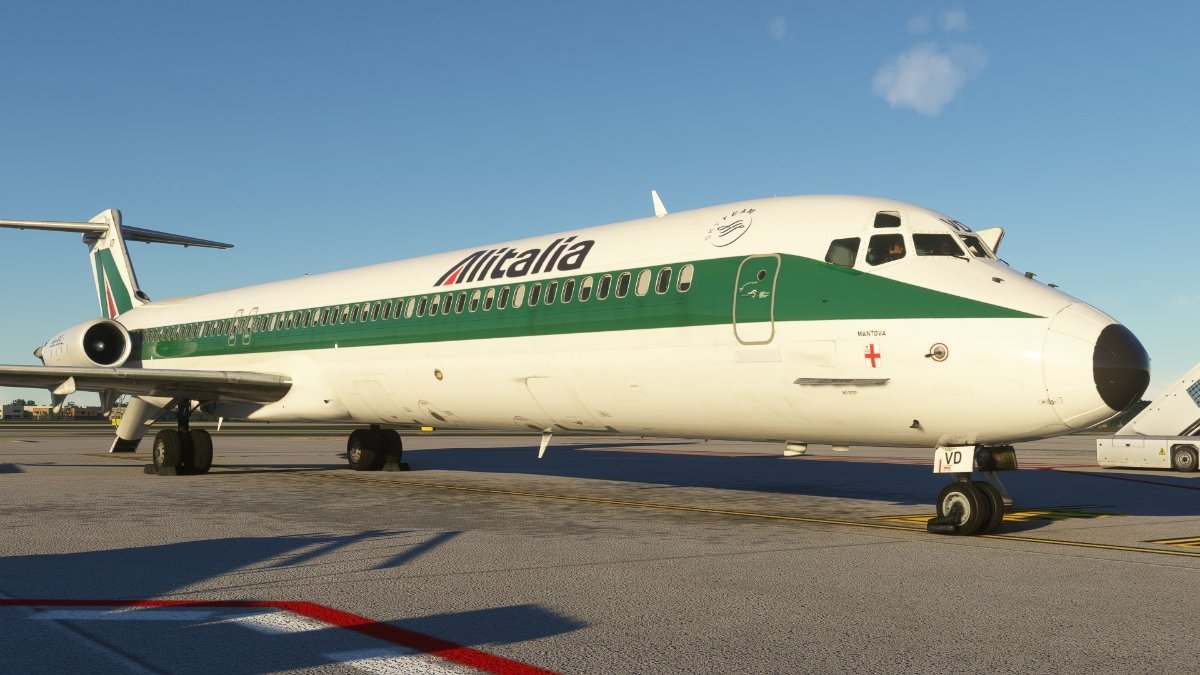 First and foremost, the highly anticipated McDonnell Douglas MD-82 “Maddog” by Leonardo now has a release date, and it’s on April 30 exclusively on Simmarket.

We also get pricing details (€75 plus VAT), and the mention that on top of the original feature list it’ll include an Electronic Flight Bag tablet and a brand new passenger cabin.

Right in the middle the California coast, between San Francisco and Los Angeles lies the beautiful San Luis Obispo County Regional Airport KSBP (McChesney Field) With a very active presence of General Aviation it also has three passenger airlines servicing nonstop flights to Seattle, San Francisco, Portland, Phoenix, Los Angeles, Denver, and Dallas-Fort Worth. Over the last few years, the airport has seen incredible growth to almost half a million passengers a year and expanded its capacity with a brand-new passenger terminal and Fixed-base operator (FBO) terminal and hangar.