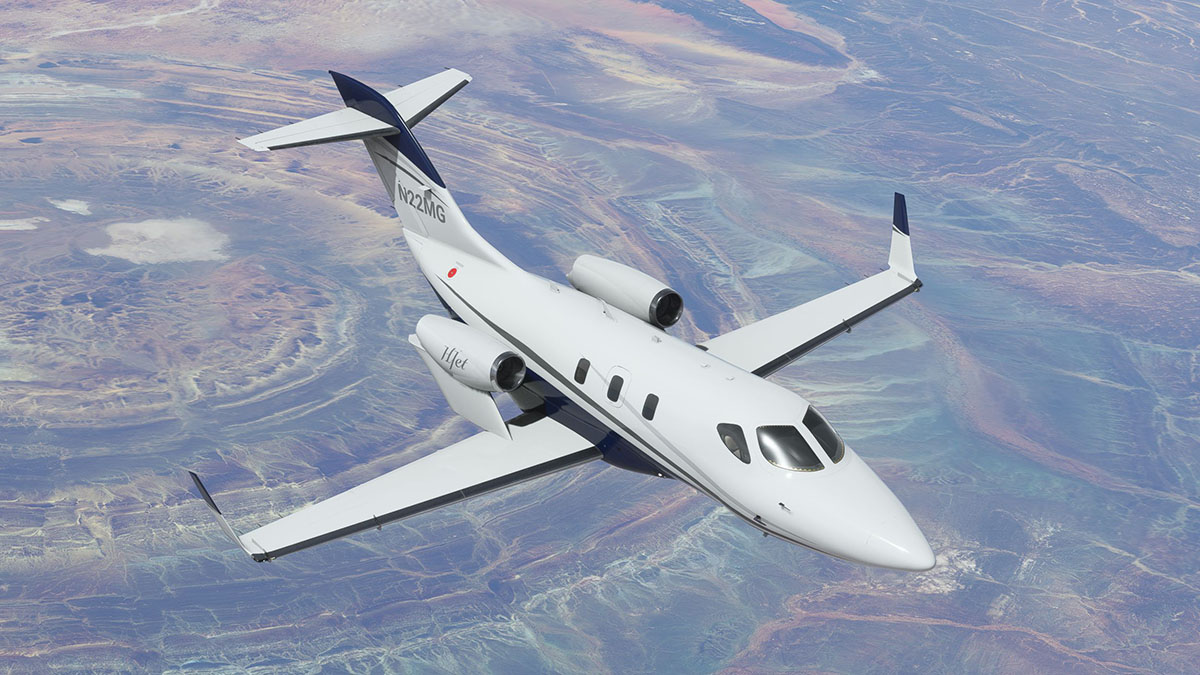 Speaking of the snazzy aircraft, the Honda Jet by Marwan Gharib (published by FlightFX) now has a release date, and it’s coming on May 31.

It’ll be priced at $24.99 for both PC and Xbox (but it may be available at a later time on Xbox) and you can enjoy a launch trailer below.

The airport is available on iniBuilds’ store for $18.68.

The next release comes from Uk2000 Scenery, but despite the name, it’s still in the United States. It’s Gary/Chicago International Airport (KGYY) in Indiana.

You can purchase it at the developer’s store for £12.99

Another airport in the United States has been released by Simulación Extrema, and it’s Yakutat Airport (PAYA) in Alaska, which is perfect for these brand new Alaska Airlines and Alaska Air Cargo 737-700 by PMDG.

It’s available for PC for $14.99 on the official in-sim marketplace (just search for “PAYA” and you’ll find it easily) and it’s also coming to Xbox at a later date.

Finally, we move out of the US to go to China with Zhouke Scenery Studio, which released Xijiao International Airport (ZBMZ) and Manzhouli City.

It’s available on SimMarket for $13.67 plus applicable VAT and it proves that there are still airports in China that have terminals not designed by space engineers.

It’s available on the developer’s own store for $9.

We end with something a bit peculiar. Feelthere released a trailer for its upcoming Frankfurt International Airport (EDDF) in Germany. Unfortunately, it looks rather… unflattering. Of course, we’ll reserve judgment until it’s released, but you can see it for yourself below.