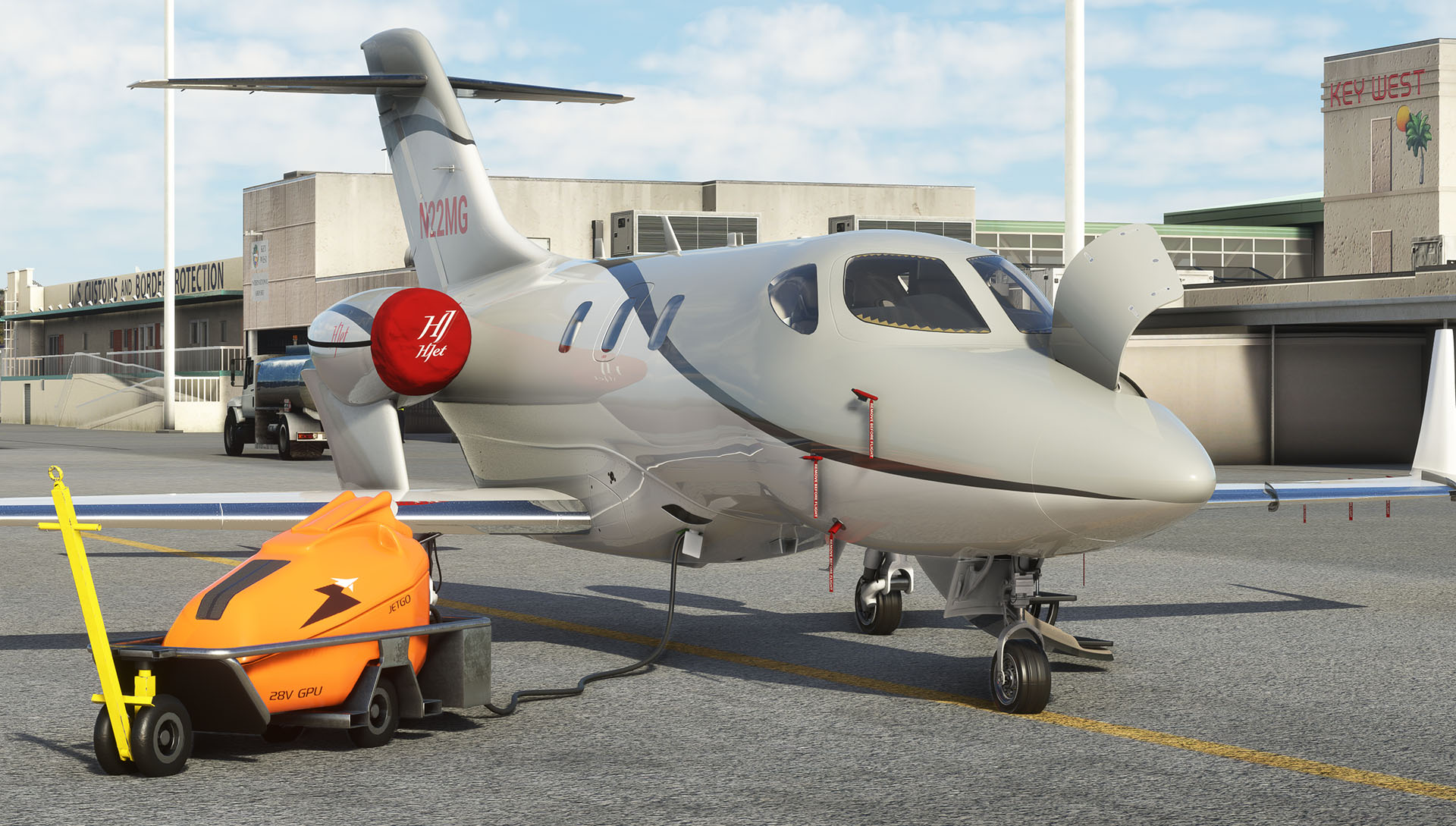 We start with Orbx, which announced Podgorica Airport (LYPG), serving the capital city of Montenegro.

As the largest international airport in the country, it hosts plenty of airline traffic, both regular and seasonal.

The airport is published by Orbx and developed by indie dev Rasha Tucakov.

It includes the following.

We also get to take a look at a ton of new screenshots of the upcoming Honda Jet by Marwan Gharib posted on FlightFX’s discord server.

A release date should be announced shortly and we already know that it’ll be sold at $24.99 for both PC and Xbox.

Incidentally, the developer has mostly created bespoke screens for the aircraft. You’ll see a numbered screenshot at the bottom of the gallery, and the screens indicated by numbers are all custom-made for this add-on.

Availability on the official Microsoft Flight Simulator marketplace will happen in the future after the developer ensures that the product is stable. Availability on Xbox is planned, but the release window is unknown.