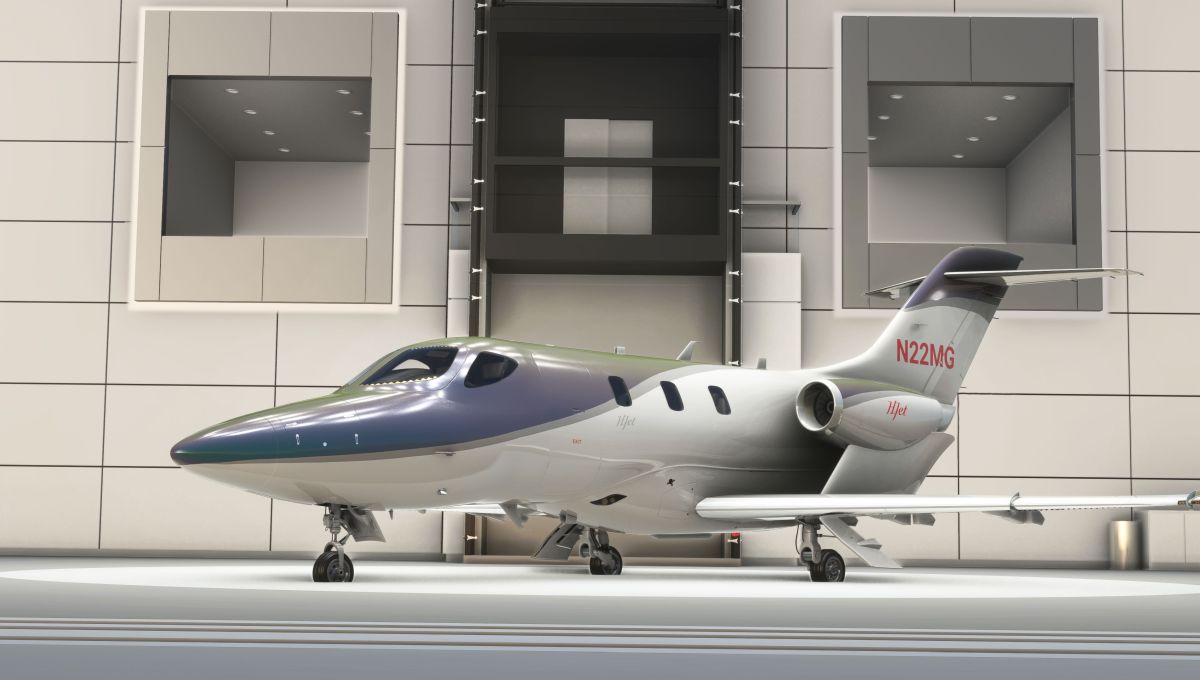 Today third-party developers had plenty of news and releases to share about add-ons for Microsoft Flight Simulator.

We start with another look at the Honda Jet by Marwan Gharib, with plenty of images posted on FlightFX’s discord server.

We already know that the aircraft will be priced at $24.99 on both PC and Xbox.

It’s currently available at the developer’s own store for €29.99.

Below you can check out what you can expect.

The airport plays host to plenty of scheduled flights including considerable seasonal traffic.

Another announcement comes from Simulación Extrema, which is working on Aviador Carlos Campos Airport (SAZY) in Chapelco, Argentina.

Another release comes from Orbx, which launched its Great Britain North scenery add-on.

It’s currently available on Orbx Central for $12.88 including the following: