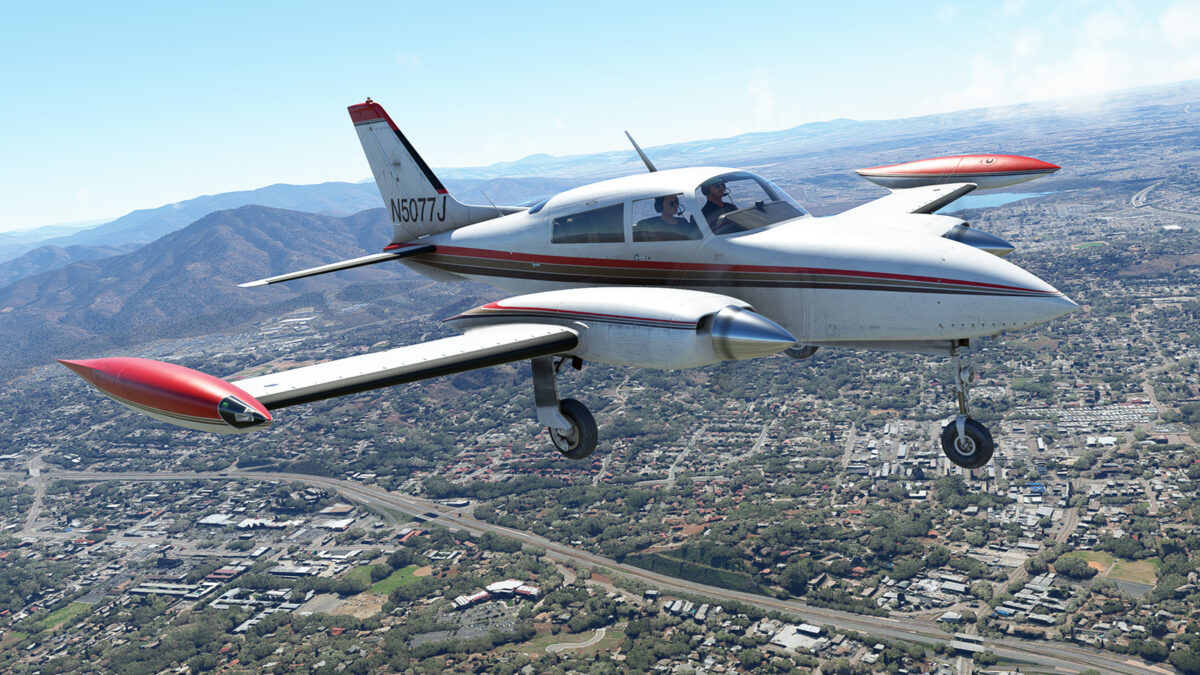 Milviz finally released its Cessna 310 R, which is now available on the developer’s own store for $39.99.

It’s worth mentioning that the developer announced that the aircraft will absolutely be released on Xbox down the line, but that requires Microsoft to fix the handling of WASM gauges on the platform, which has not been done yet. Milviz has no visibility on when that will happen.

You can take a look at the aircraft in the trailer below.

Another relevant release comes from FlyByWire, which released the 8.0 Stable version of its freeware A32NX Airbus A320 Neo add-on.

This is definitely a rather important milestone for the developer, as it brings to the stable version a lot of important features like the custom LNAV, TCAS, the MCDU web interface, and much more.

Next, we get an announcement from Orbx, which will bring its Great Britain North scenery package to Microsoft Flight Simulator.

The add-on comes with almost 600 points of interest (of which 31 “hero” ones in higher detail).

It’s currently available on Simmarket for $13.72 plus applicable VAT. Below you can read and see what you can expect.

It’s currently available on Simmarket for $18.99 plus applicable VAT.