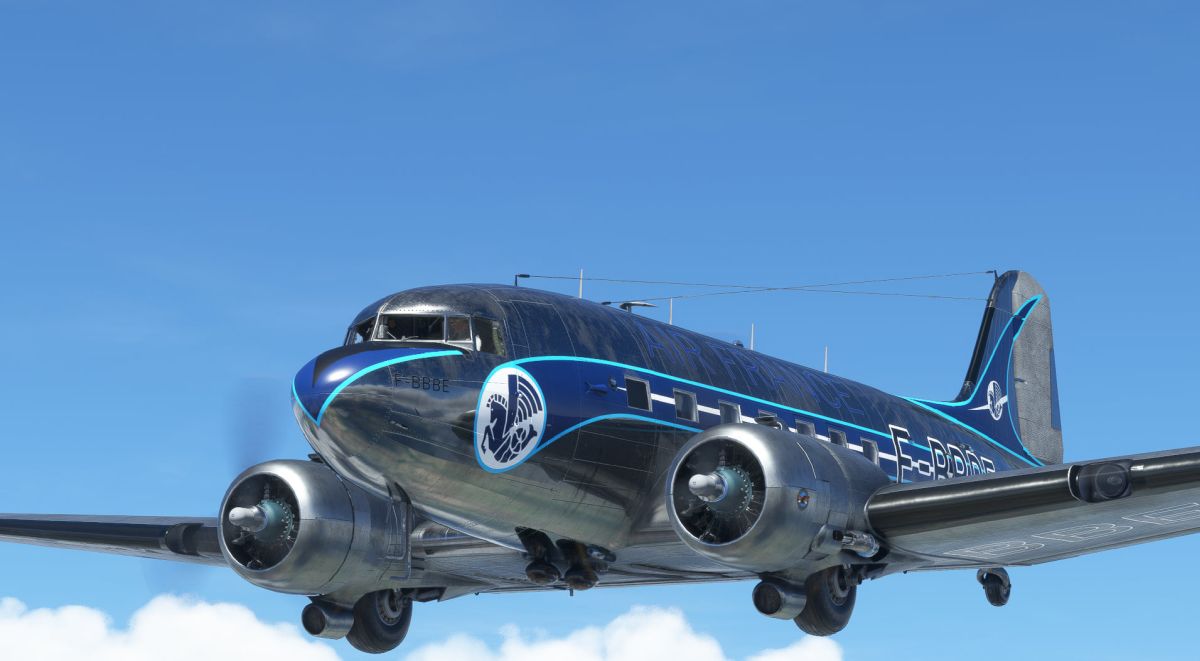 Today third-party developers had some interesting assets to share about add-ons for Microsoft Flight Simulator.

We start with Aeroplane Heaven, which posted a video mostly focusing on the sounds of its classic Douglas DC-3.

Next is a single but juicy screenshot of the McDonnell Douglas KC-10 Extender by Aero Dynamics, showcased below in a Dutch livery.

We then hear news about the freeware A32NX Airbus A320 Neo add-on by FlyByWire.

The “Experimental” version of the aircraft has received its first implementation of VNAV functionality, which is a pretty significant milestone.

It’s worth keeping in mind that the implementation is work-in-progress and as such affected by bugs ad issues, so you shouldn’t switch to the experimental branch unless you’re willing to deal with that.

If you’d rather have a smoother experience, you’re likely better off sticking with the “Development” version and waiting until the VNAV functionality is polished enough to be implemented on that one.

We also get a video from the developer, highlighting the massive progress done with the aircraft’s soundscape.