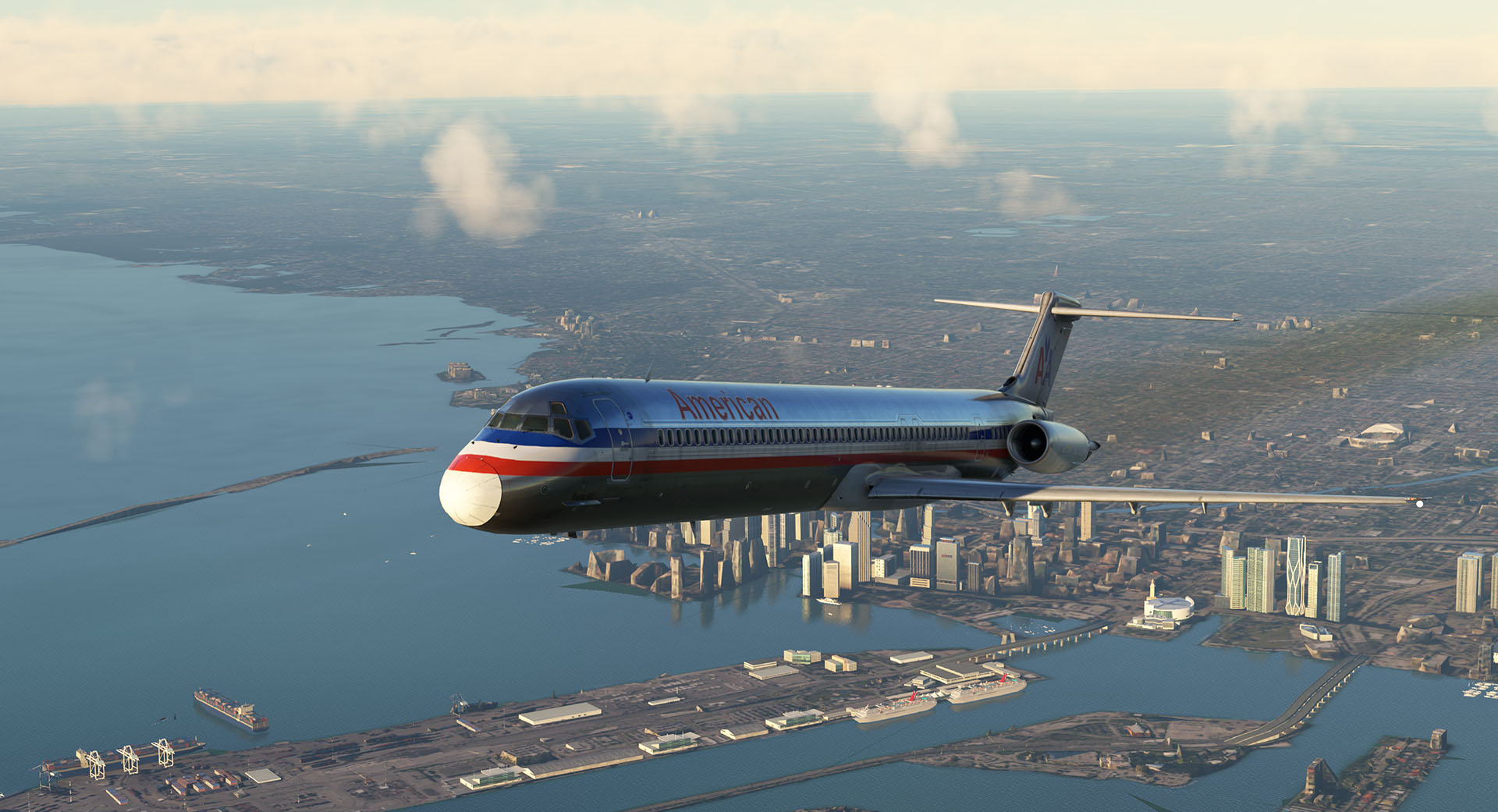 We start with Leonardo’s MD-82, the famous Mad Dog. The NDA on the beta test has been partially lifted, and AVsim user Steve Dra posted some really spiffy screenshots of the upcoming aircraft.

Next is the McDonnell Douglas KC-10 Extender by Aero Dynamics, showcased below in the “Bayou Babe” livery attached to the 2d Bombardment Wing at Barksdale AFB, LA.

Last, but not least, MilViz continues the teasing with another image of the upcoming Cessna 310.