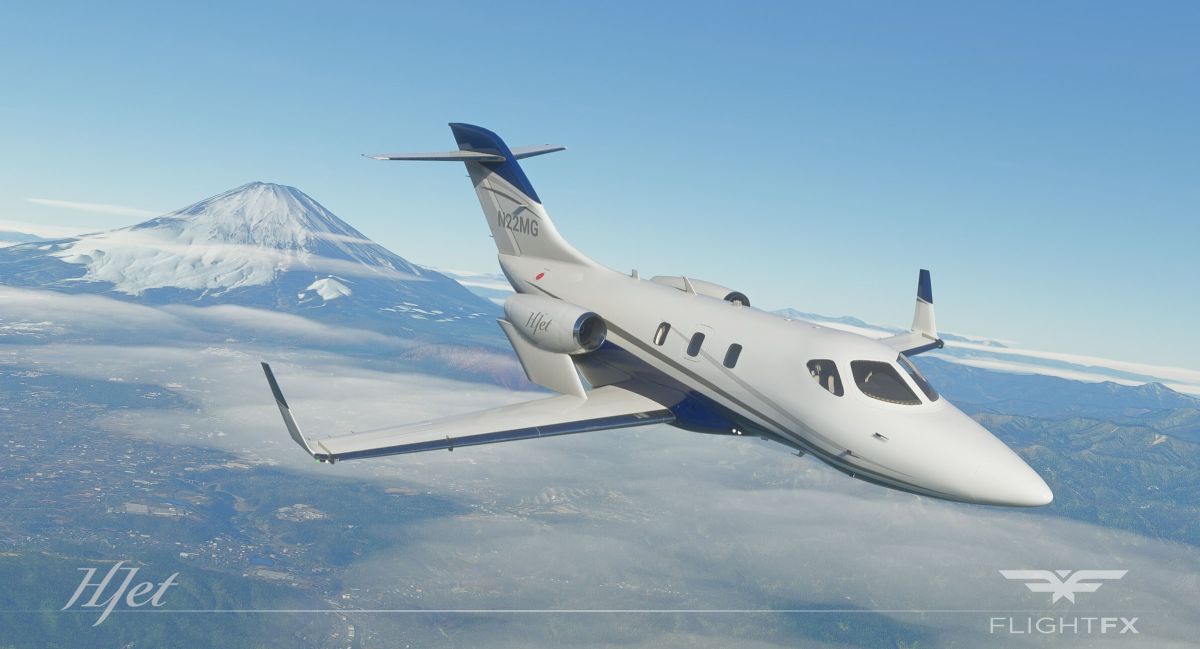 We hear from FlightFX, which has finalized a publishing deal with Marwan Gharib for his Honda Jet. The promising business jet will be published under FlightFX’s brand for $24.99 on both PC and Xbox.

A release date will be announced shortly, and below you can take a look at a ton of screenshots published on FlightFX’s discord server.

Just Flight also had some news to share, with the release of a document listing all the new features of the BAE 146 compared to versions for older simulators. You can download it here.

We then hear from Aerosoft, which released new screenshots of its Airbus A330. It’s worth mentioning that a lot of the texture layers, reflections, and more are still missing.

More images come from Scenic Routes, showcasing Kefalonia Anna Pollatou Airport (LGKF) in Greece. The developer is aiming for a release this quarter and apparently, they’re really aiming to go full “scenic” with this. We also hear that it’ll come for both PC and Xbox.

“Outskirts and both approaches will all get covered, including the notable cliffs, port, hotels and beaches that are in the airport’s general area (on both approaches). Getting it out and into your sim is our top priority.”

Last, but not least we hear from SamScene3D, which released two images of Wuhan Tianhe International Airport (ZHHH) in China, which will come packaged with the city itself.