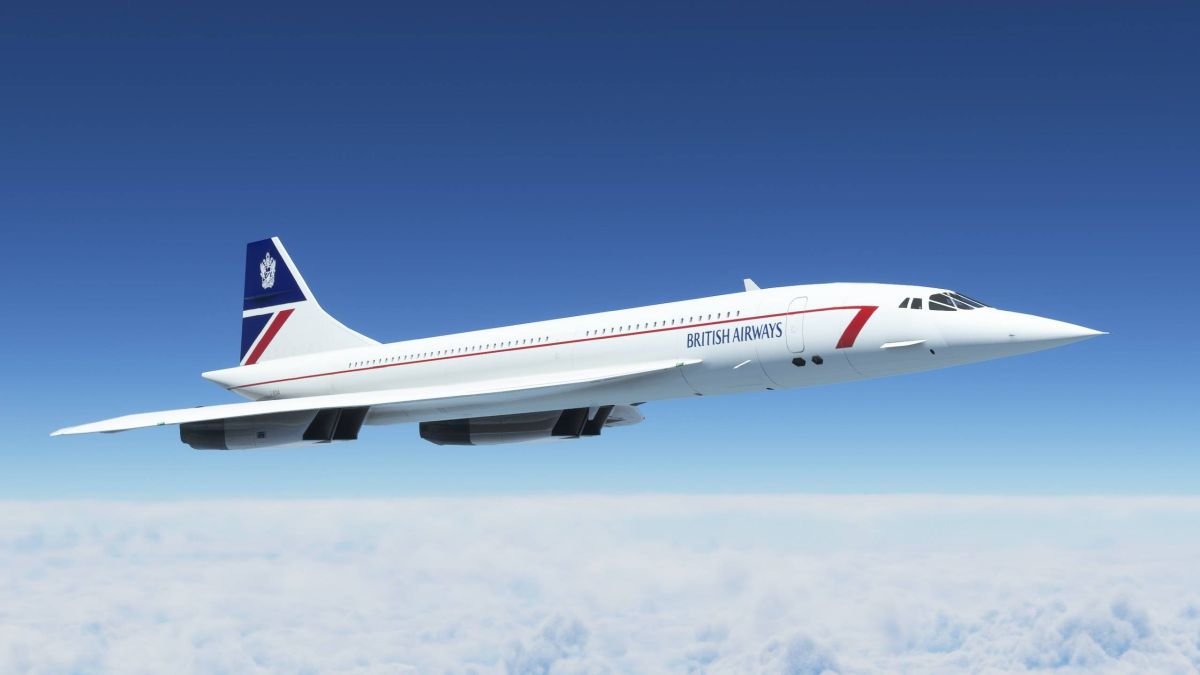 Today third-party developers had plenty of news to share about add-ons for Microsoft Flight Simulator.

We start with Qbit, which released another video focusing on showcasing the progress done on its freeware Boeing 737-800 for Microsoft Flight Simulator.

This time around, we take a look at the flight deck, and more precisely the work done on the avionics.

If you want to follow the project’s progress, you can find Qbit at the dedicated Discord server.

Next, Aerosoft released new images of its progress on the Airbus A330, including a look at the landing gear bays and the EFB, which features SimBrief integration.

MilViz continues with the teasing, releasing another screenshot of the cockpit of its Cessna 310 which should be releasing soon..

We also get an announcement from GearDown Simulations, which revealed that modeling of the executive airport São Paulo Catarina (SBJH) in Brazil is in its final phase.

Moving on to releases, DC Designs launched its much-anticipated Concorde.

It’s available on Just Flight’s store for €34.95. Below you can see and read what you can expect.

Last, but not least, Zhouke Scenery Studio released a city scenery pack for Changsha in China, following the launch of the airport a few days ago.

You can purchase it on SimMarket for $11 plus applicable VAT.