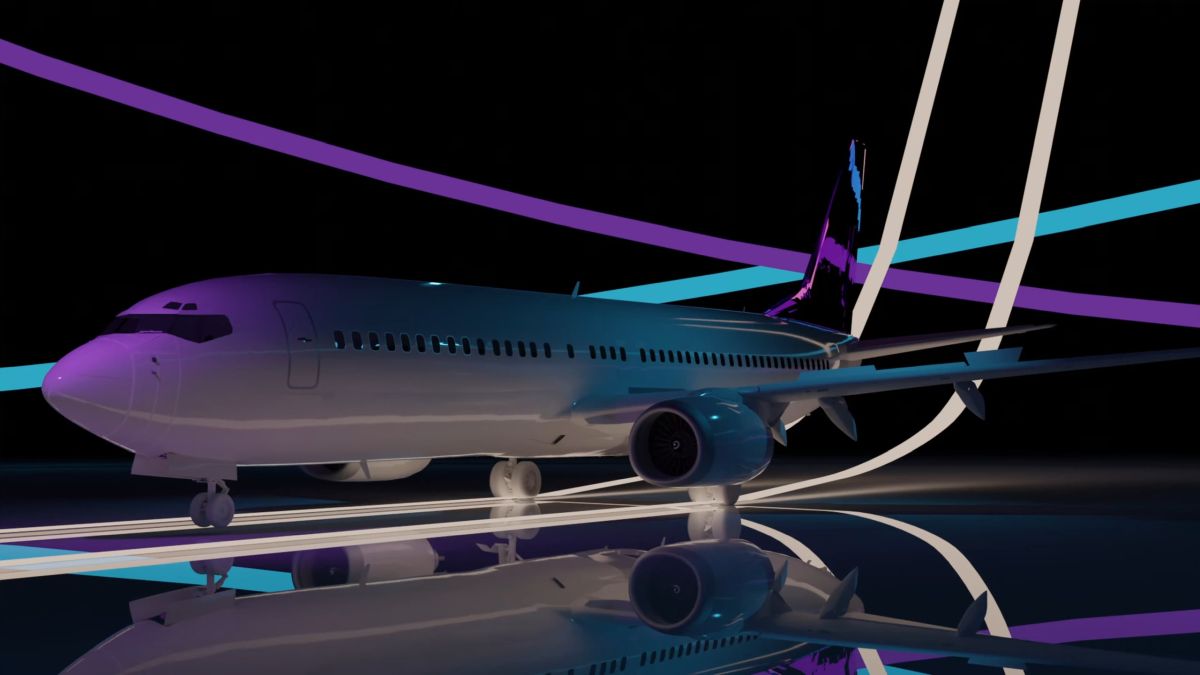 The video showcases a series of partly-textured renders of both the exterior and interior of the flight deck, on top of a few in-sim shots.

On top of this update, we hear that another showcasing work on the systems is coming on Thursday.

If you want to follow the project’s progress, you can find Qbit at the dedicated Discord server.