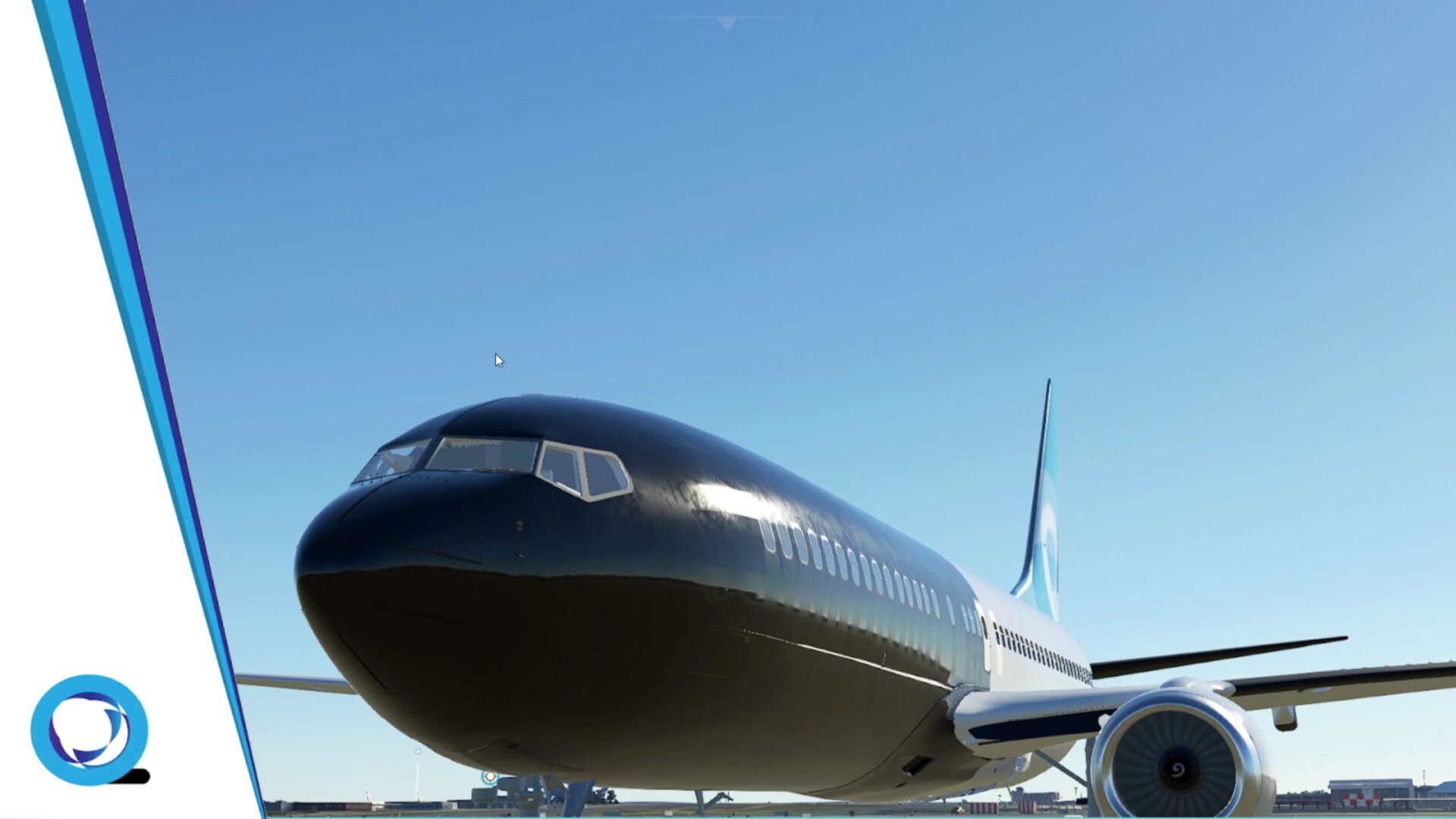 During a livestream on Twitch, Qbit Simulations provided more information and a new look at its upcoming freeware Boeing 737-800.

We learn that the aircraft is going to be not only freeware, but also open-source once version 1 goes live. It will have wingflex and the systems will be as accurate as the developers can make them. That being said, it won’t be study-level at release.

The developers plan on releasing the aircraft as when it’s in a good state, but it’ll take much longer to become fully detailed. The same goes for the Electronics Flight Bag, which will eventually come but may not be ready for release.

We get to see a few screenshots showing progress on the model and textures, on top of a video showing animations and a demo of the systems. You can jump to the video here. A further extensive look at the modeling was then showcased live.

You can keep up to date with the project on the developer’s discord server.

Speaking of upcoming aircraft, but moving on to the realm of payware, Carenado released new screenshots of its Cessna 337C Super Skymaster. With all the issues generated by sim update 7 fixed, it’ll launch soon on the official marketplace.