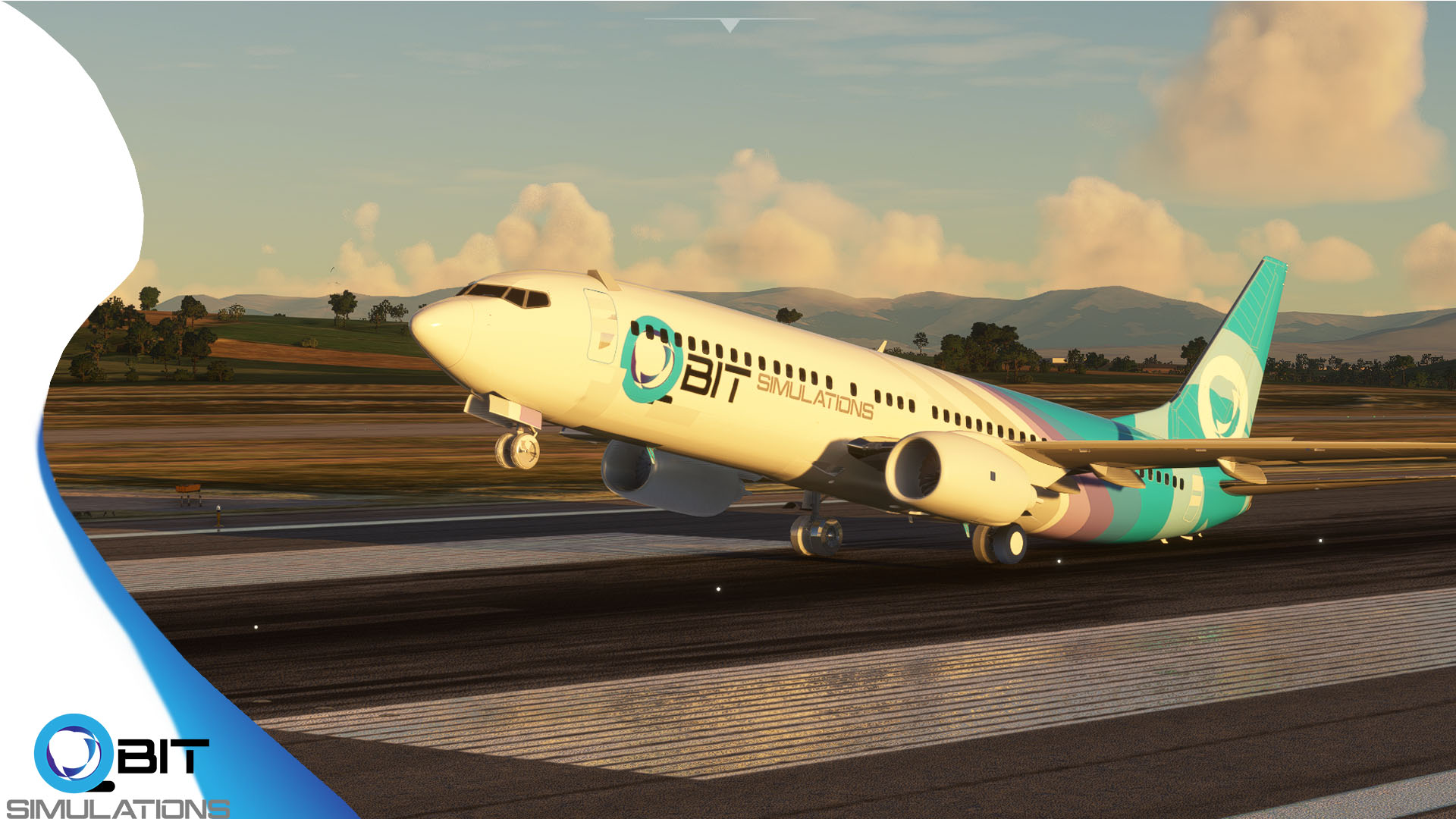 First of all, Qbit Simulations revealed new images of the exterior of its upcoming Boeing 737-800. It’s worth mentioning that this is a completely separate project compared to PMDG’s and will be freeware.

The developer’s aim is to make the most accurate ad detailed model possible for the aircraft and the past few months were spent revising the whole fuselage, the wings, he ailerons, engines, gears, and cabin.

You can keep up to date with the project on the developer’s discord server.

MK Studios provided new screenshots of Francisco Sá Carneiro Airport (LPPR) in Porto, Portugal. The developer also mentioned that the airport is complete and scheduled for release, but did not say when.

Update: The airport has been released and it’s now available on Orbx Direct for $14.50

Next comes Orbx with a tease that is basically an announcement. The developer’s next city pack will be Auckland in New Zealand, as you can see below.

We also get a new roadmap of products coming soon with a few screenshots from Skyline Simulations.

It’s currently available at the developer’s own shop for $14.99, featuring the following.