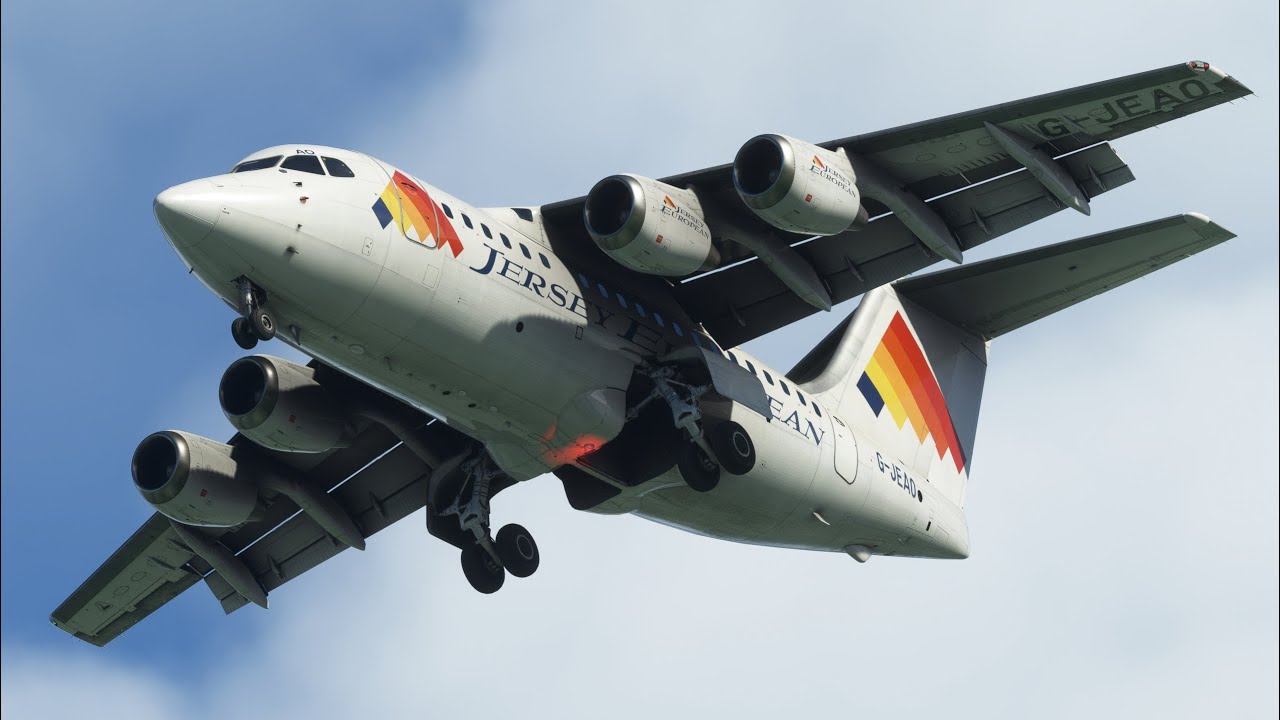 First of all, we get to take another extended look at the upcoming BAE 146 by Just Flight. A new video shows the descent phase of a flight, landing, and the shutdown procedure.

Next, Pilot Experience Sim released a bunch of screenshots of Ajaccio Napoleon Bonaparte Airport (LFKJ), one of the main airports serving the French island of Corsica.

We also learn that it’s releasing tomorrow (April 15) for approximately €15 plus applicable VAT.

While it’ll take longer, it’ll also be released on Xbox down the line.

Last, but not least, we learn that Concorde by DC Designs has been released on the official marketplace, which means it’s now also available for Xbox on top of PC.

The pricing is $40.49 for a piece of aviation history.