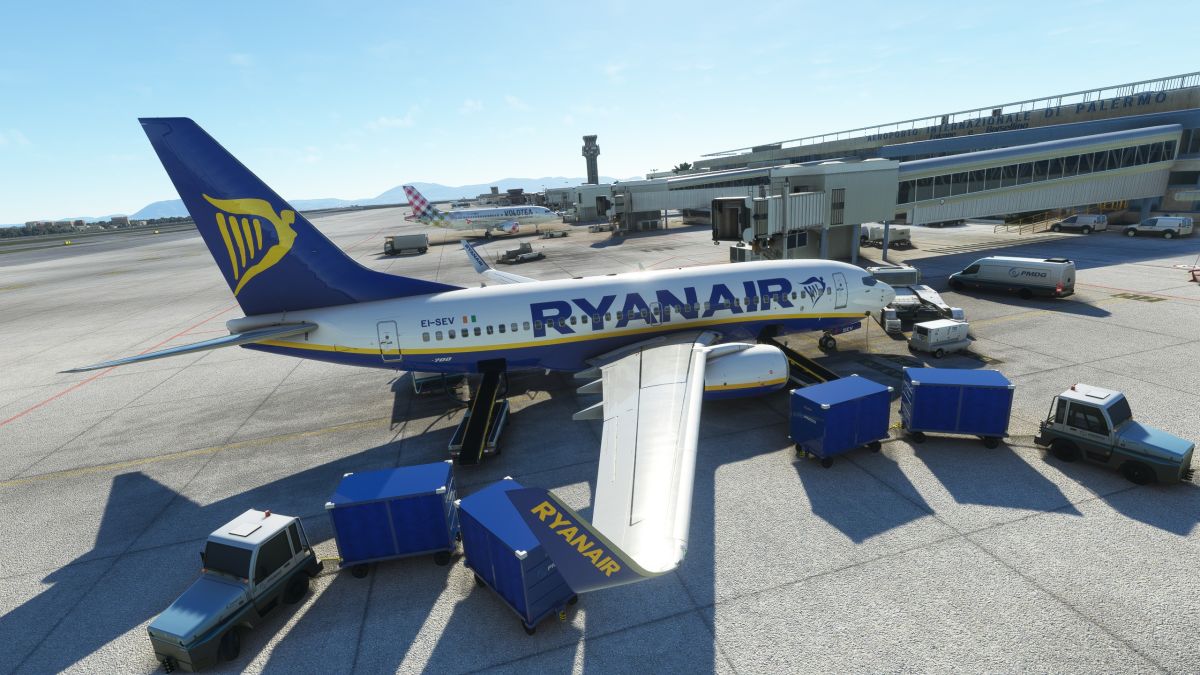 First of all, Microsoft released World Update 9, focusing on Italy and Malta. The update improves the scenery of the two countries significantly, including the following sports, plenty of photogrammetry cities, and 105 points of interest.

You can read the full update notes on the official website and a trailer below.

Next, we get the release of version 2 of Hollywood Burbank Airport (KBUR) in the United States.

It’s currently available on Orbx Central for $18.72, but those who purchased the original version on Orbx’s store get it at no additional cost.

Next is another Italian release by Salvuz, and it’s Perugia – Umbria International Airport (LIRZ).

It’s currently available on Simmarket for $10.42 plus applicable VAT.

It’s currently available on Simmarket for $18.76 plus applicable VAT.

Last, but not least Au Scene announced Reefworld, a destination for helicopters and floatplanes on the Australian Great Barrier Reef.

It’ll release on the developer’s own store for $9 on May 20. It’ll include the following:

We also learn that the developer will reveal new screenshots of Hamilton Island Airport (YBHM) tomorrow and announce its next airport on May 19.