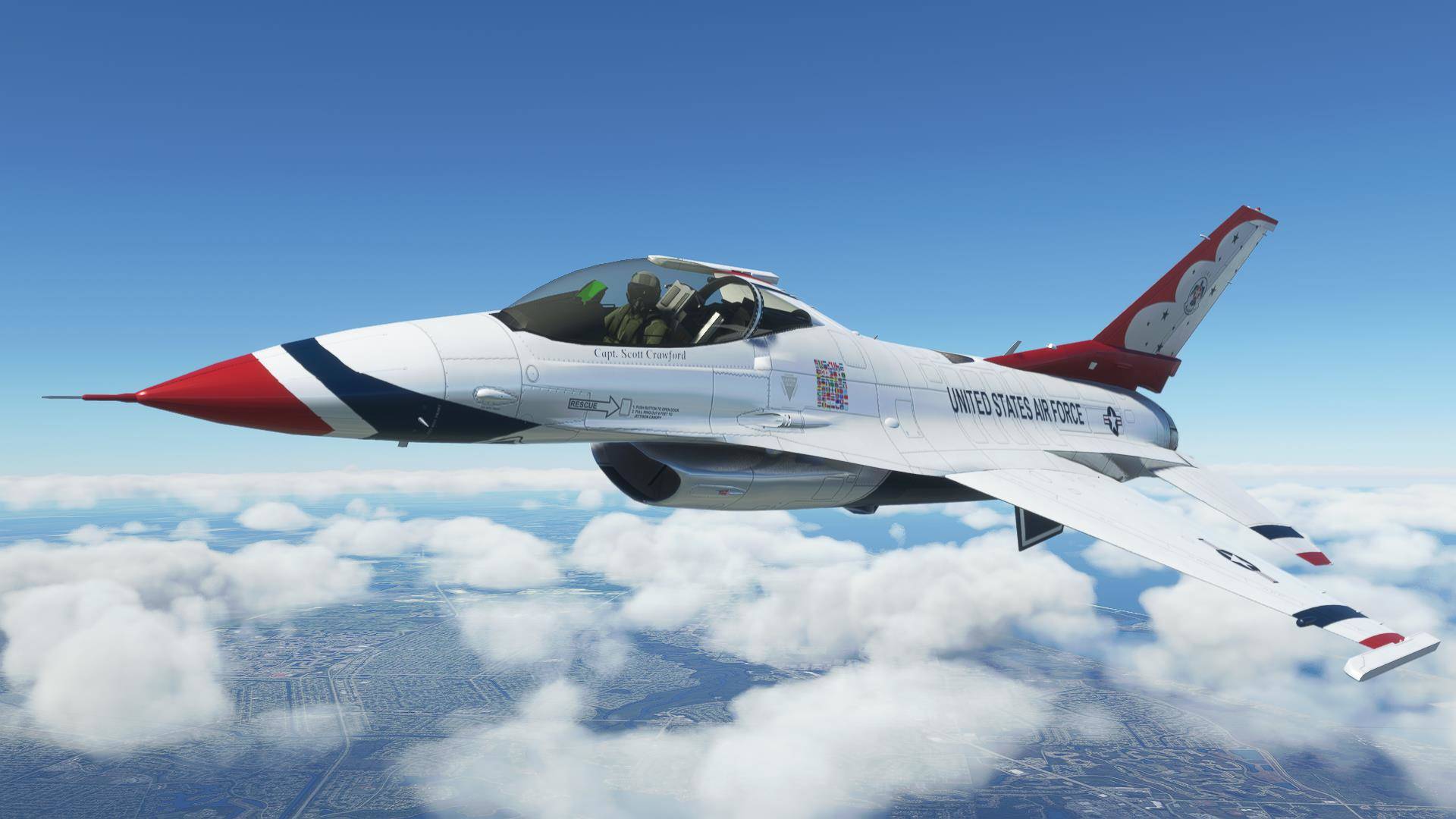 Today third-party developers had plenty of news to share about upcoming add-ons for Microsoft Flight Simulator, mostly focusing on aircraft.

We start with SC Designs & Just Flight, which announced a firm release date for its F-16 Fighting Falcon.

The aircraft will be available on the Just Flight Store for €29.95 on December 8.

Here’s what you can expect and a trailer.

Next is Aerosoft, which revealed new screenshots of the upcoming de Havilland Canada DHC-6 Twin Otter.

It’s worth mentioning that information about its release is a bit cloudy, as the developer hinted at the possibility of a delay without specific details. We’ll have to wait and see.

We also get a new video of the Airbus H145 helicopter by Hype Performance Group, currently available in early access. Not only we take a look at the features of the new beta update 7, but we also get to see a juicy update about the military variant.

CaptainSim released its Boeing 767-400. It’s currently available on the developer’s own store for $29.99.

It’s worth mentioning that basically the only “767” elements you’re getting with this aircraft are cosmetic. The cockpit is pulled from the developer’s 777, while the systems come straight from the default 747. If you want a fully-simulated 767, you may want to wait for a more competent add-on.

That said, here’s the official description of what you can expect and a few screenshots.

Last, but not least, Mk-Studios provided a few screenshots of Rovaniemi Airport (EFRO) and Helsinki Airport (EFHK) in Finland, plus one of Rome–Fiumicino Leonardo da Vinci International Airport (LIRF) in Italy.

Both airports in Finland should be close to release, while Rome is “progressing nicely.”