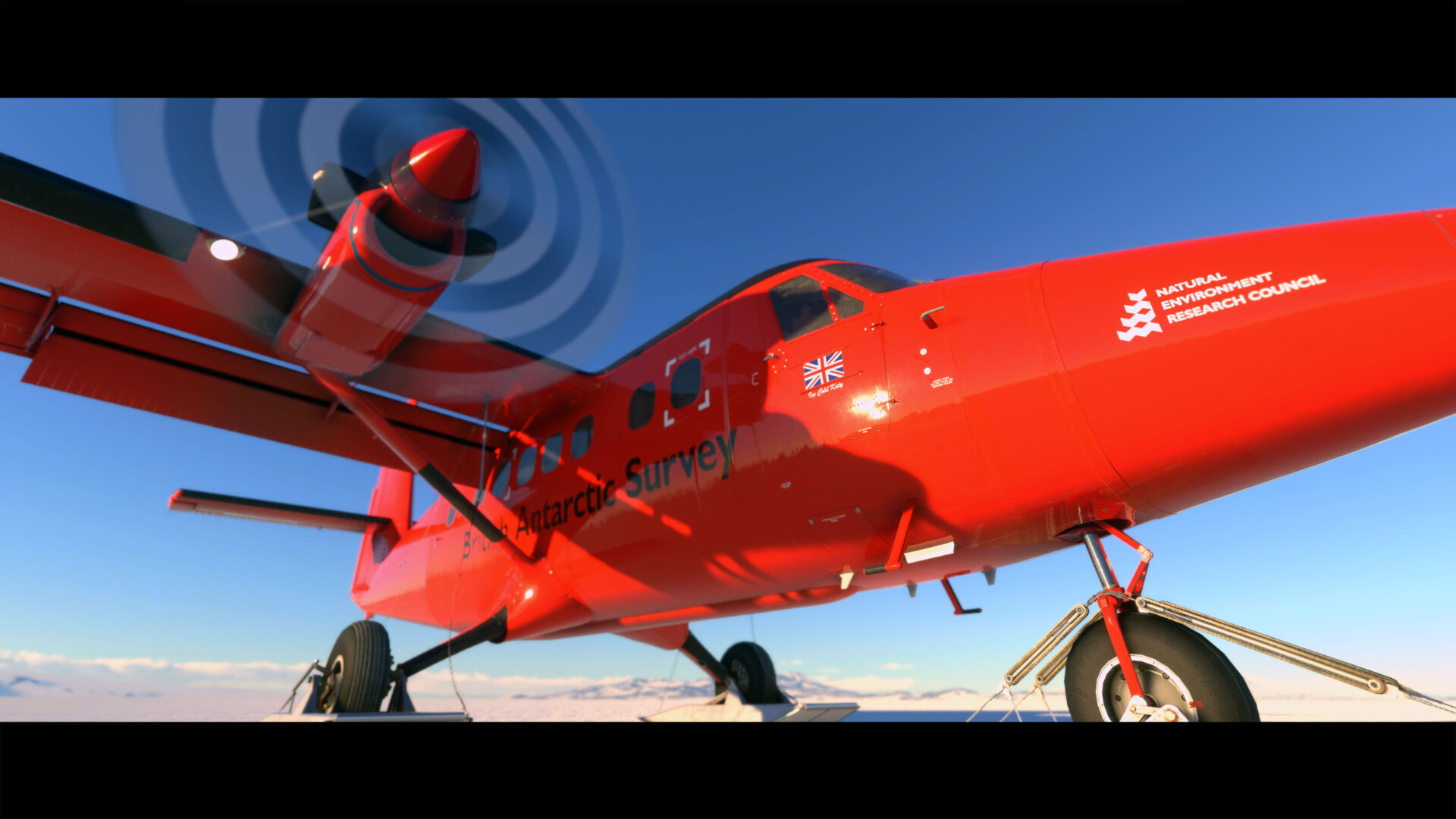 Aerosoft’s de Havilland Canada DHC-6 Twin Otter is currently in beta testing and the developer is allowing testers to post screenshots on its official forums. You can see some new ones below.

More videos have been released about the upcoming Pilatus Porter PC-6 by FlightSimGames, showcasing a variety of systems and situations.

Gate15Scenery showcased a few screenshots of the nearly complete terminal of Nanki–Shirahama Airport (RJBD) in Japan.

From the same developer, we also get another look at Chicago Midway International Airport (KMDW) in the United States.