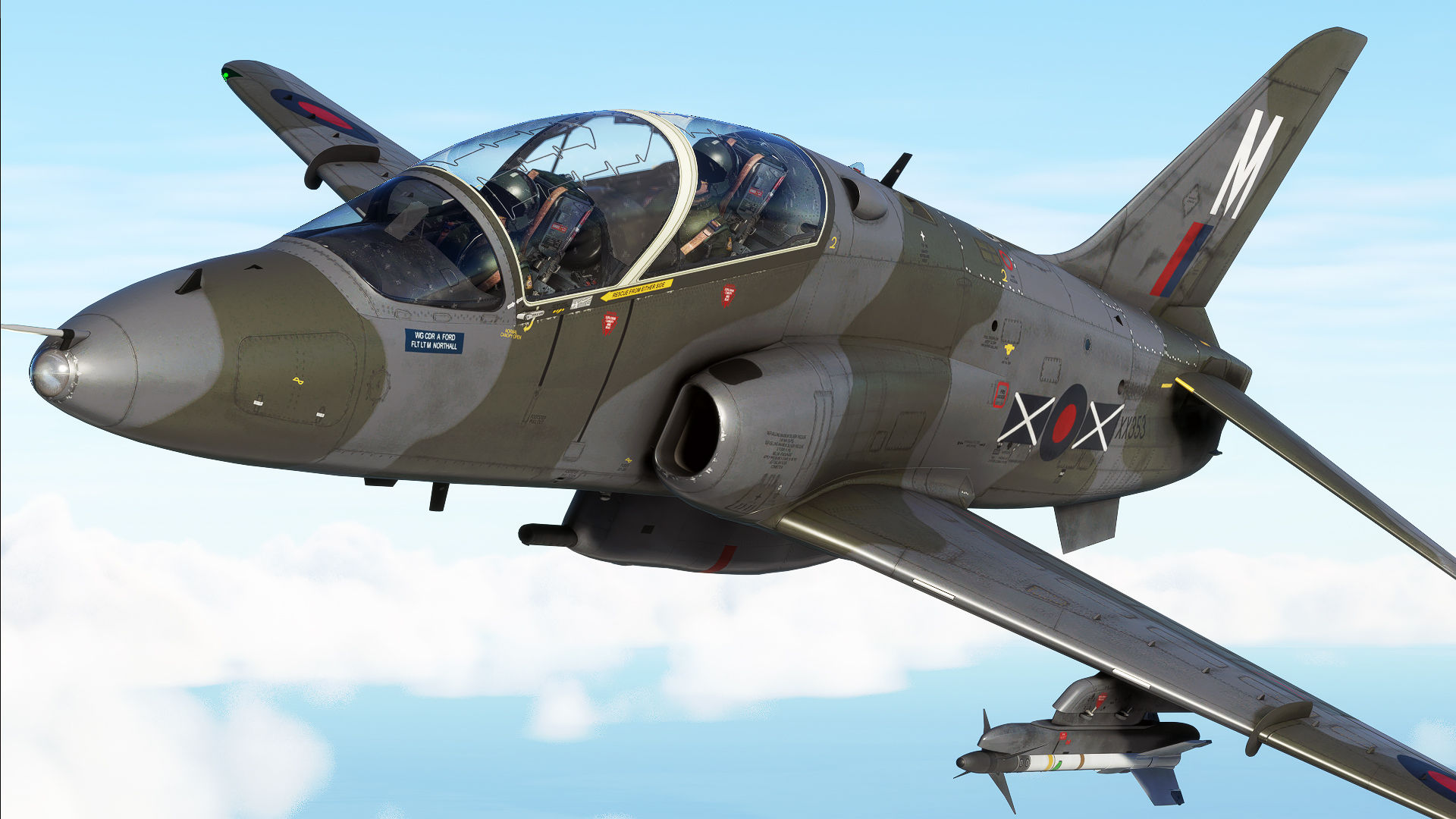 We get to see two new videos of the upcoming Hawk T1/A Advanced Trainer by Just Flight. Specifically, the first video is a general overview that shows the exterior, the in-game checklists, and the engine startup.

The second video focuses on the EFB (electronic flight bag) tablet and its features.

Staying in the realm of aircraft,  FlyingIron Simulations released its P-38L Lightning.

It can be purchased at the developer’s own store for $45.00 AUD taxes included. Below you can read a list of features and check out a gallery of images.

Moving on to airports, Aerosoft released St Mary’s Airport (EGHE) in the Isles of Scilly, UK, developed by Stairport.

It can be purchased on the publisher’s store for €12.25 including VAT.

Gate15Scenery provided a few screenshots of the arrivals area of Nanki–Shirahama Airport (RJBD) in Japan.

Drzewiecki Design provided another look at the hangars for Chicago Midway International Airport (KMDW) in the United States (first two screenshots) and Warsaw Modlin Airport (EPMO) in Poland (the rest).