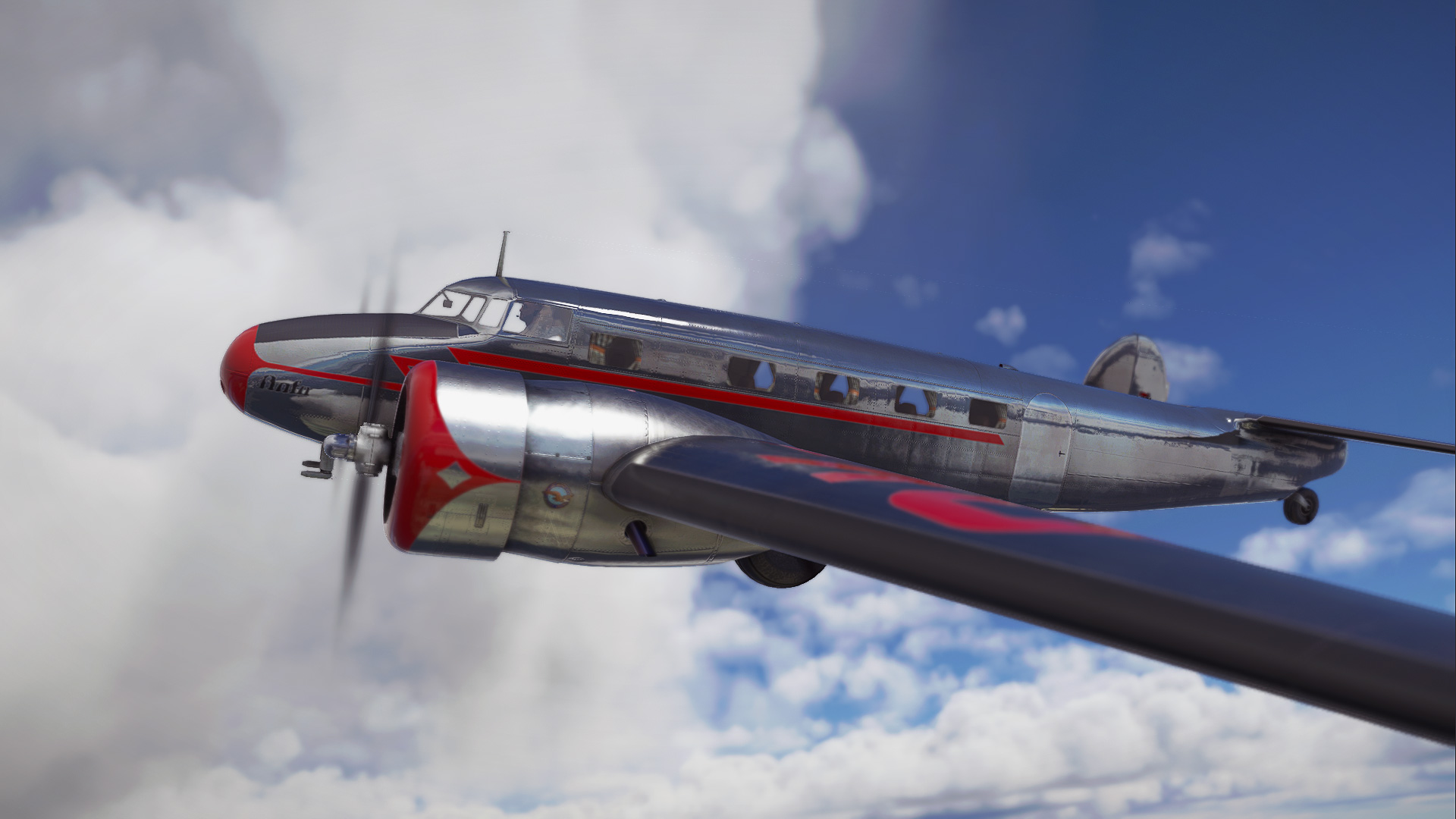 Aeroplane Heaven posted an extensive video and plenty of screenshots of the Lockheed Electra 10-A, which was revealed yesterday.

We also get an official features list on the official product page, which you can check out below. Incidentally, while the aircraft should be coming soon, it’s not available yet. We’ll update this article if it releases today.

Update: The aircraft has indeed been released.

Next, we learn from FlyingIron Simulations that the The P-38L Lightning will be released tomorrow (September 30) at 12PM AEST.

Last, but not least, Batumi International Airport (UGSB) in Georgia has been released by Amsim.

It’s currently available on Simmarket for $14 plus applicable VAT. You can find plenty of screenshots below.