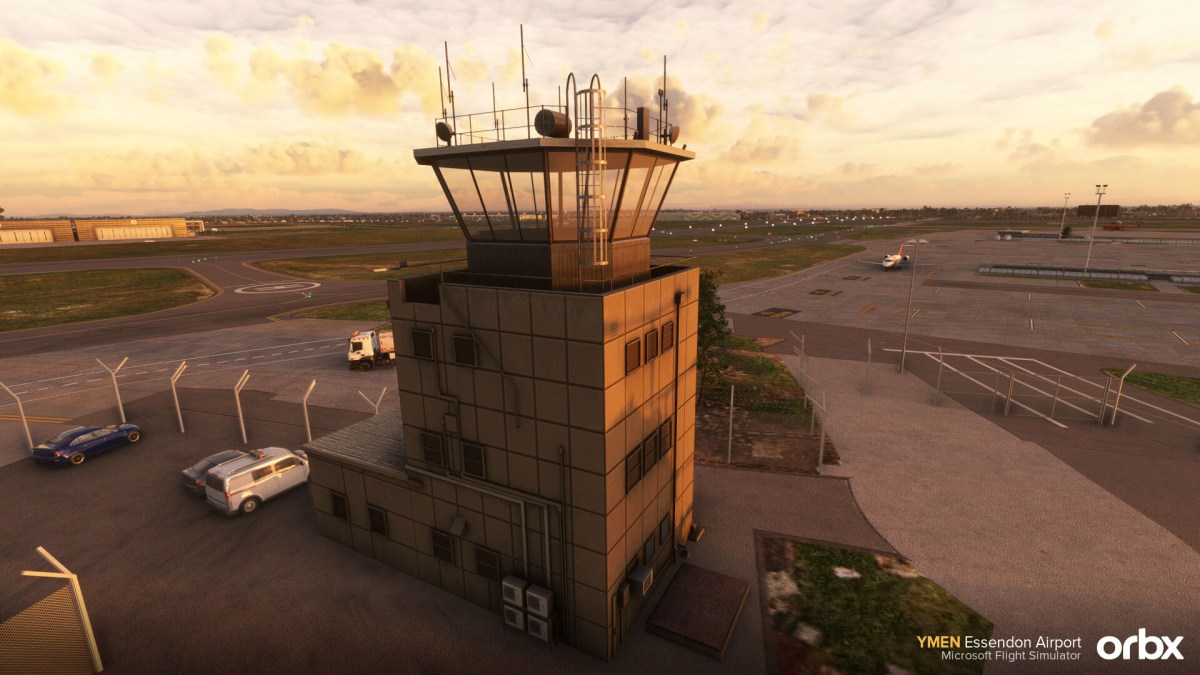 Third-party developers had news to share about scenery for Microsoft Flight Simulator, mostly focused in Oceania.

First of all, NZA Simulations releasedRaglan Aerodrome (NZRA) in New Zealand and the best part is that it’s free.

Below you can see a trailer that also showcases NZA Simulations’ upcoming payware Christchurch Airport (NZCH), also in New Zealand.

Next comes Orbx and we stay down under with an in-depth look at the long-teased Essendon Fields Airport (YMEN) near Melbourne in Australia.

The airport will be released this weekend. Interestingly, it includes Orbx’s own offices, which are modeled within the terminal.

Last, but not least, Drzewiecki Design provided another look at the modeling in progress for Chicago Midway International Airport (KMDW) in the United States.