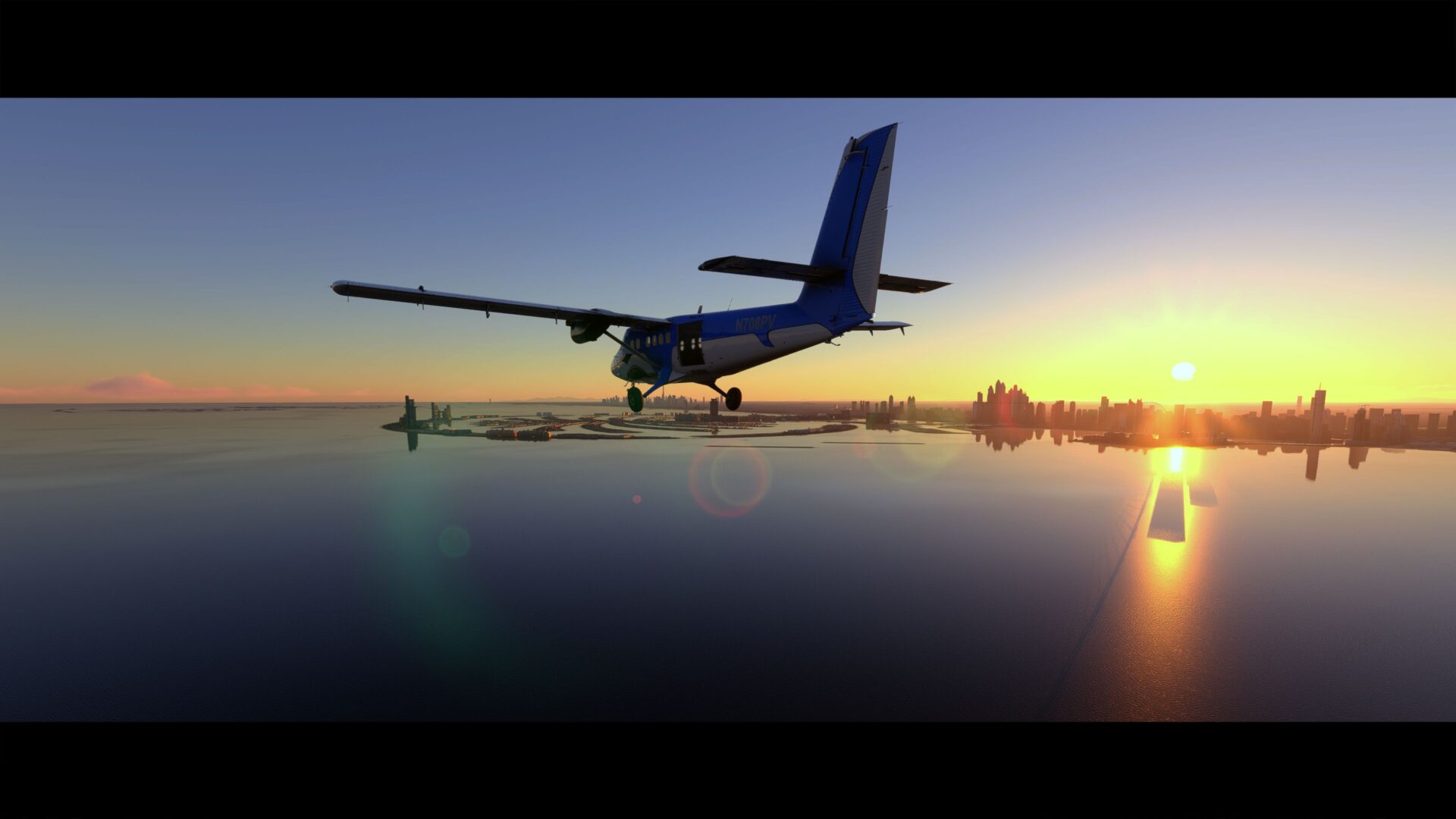 Below you can take a look at a new gallery featuring the skydiving variant of the aircraft.

As usual, it’s worth reminding that the Twin Otter will also be released for the Xbox version of the game, so everyone will be able to enjoy this classic.

Next is Impulse Simulations, which has been posting new renders of Bankstown Airport (YSBK) in Australia.